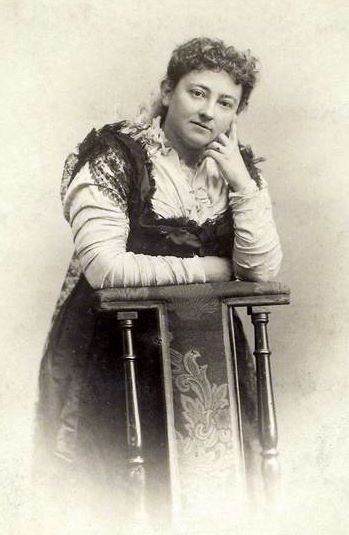 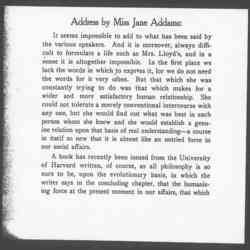 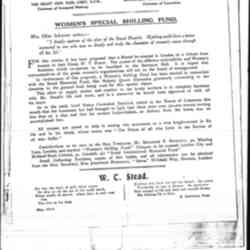 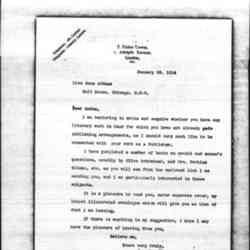 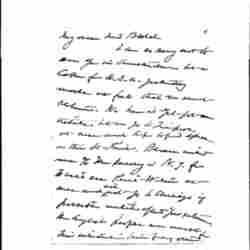 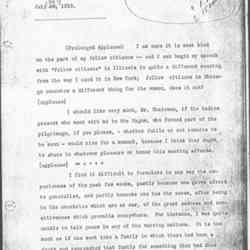 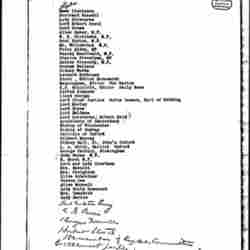 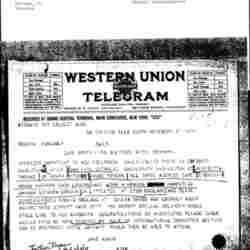 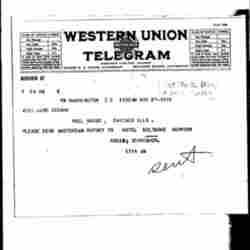 Olive Schreiner to Jane Addams, May 1915

Olive Schreiner was a South African author and activist. She received relatively little schooling but was taught by her mother. Before her marriage, she worked as a governess. Schreiner wrote about the social conditions of South Africa and was an avid believer in feminism and anti-racism. As a writer, she wrote several influential books, including The Story of an African Farm, Undine, Woman and Labor, and From Man to Man, which was published after her death. Schreiner died in 1920 after a long period of declining health.

Schreiner married Samuel Cronwright in 1894. They had one daughter who died within a day.