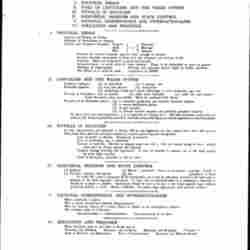 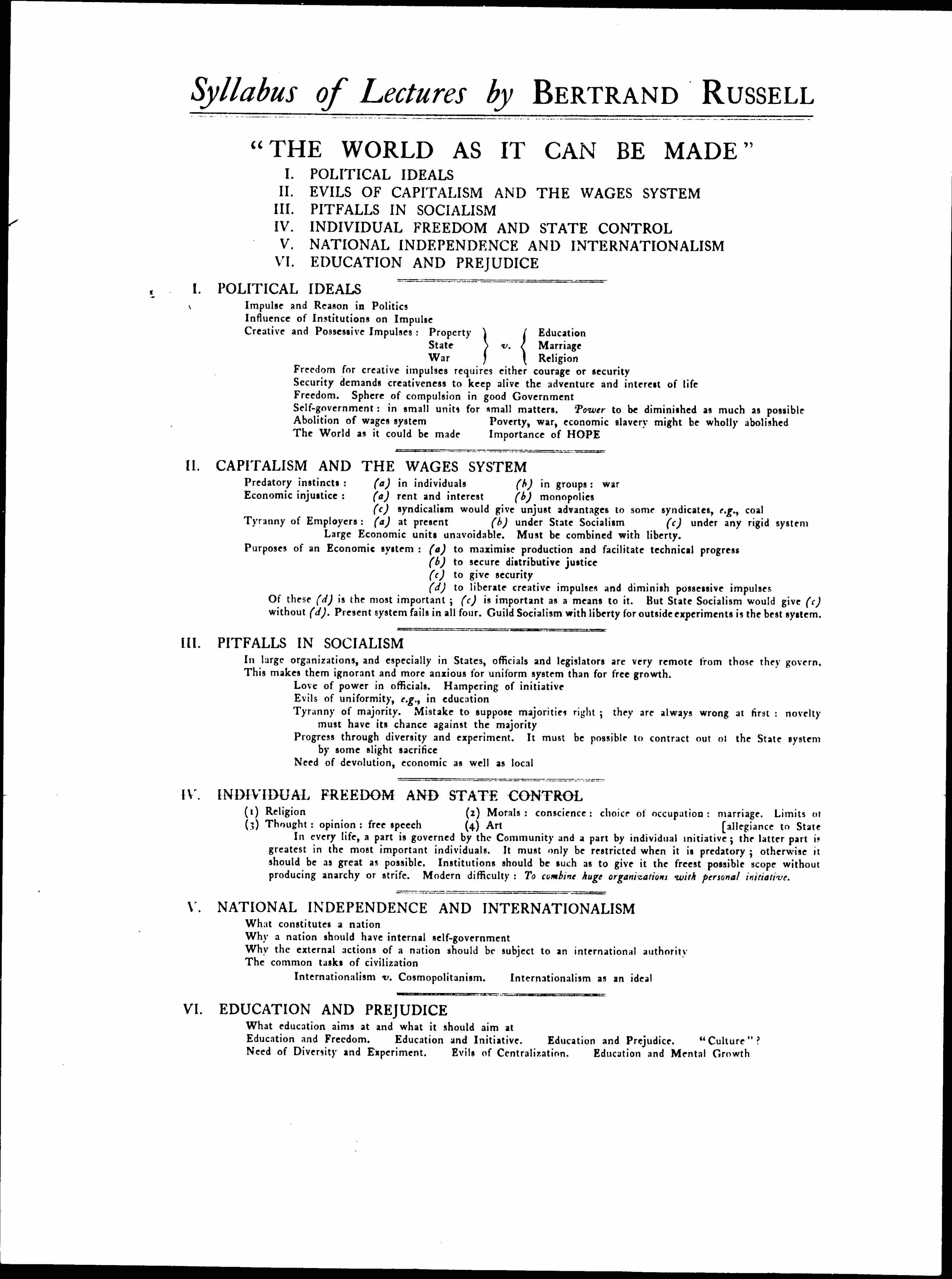 Syllabus of Lectures by BERTRAND RUSSELL

"THE WORLD AS IT CAN BE MADE"
I. POLITICAL IDEALS
II. EVILS OF CAPITALISM AND THE WAGES SYSTEM
III. PITFALLS IN SOCIALISM
IV. INDIVIDUAL FREEDOM AND STATE CONTROL
V. NATIONAL INDEPENDENCE AND INTERNATIONALISM
VI. EDUCATION AND PREJUDICE

Impulse and Reason in Politics

Influence of Institutions on Impulse

Freedom for creative impulses requires either courage or security

Self-government: in small units for small matters. Power to be diminished as much as possible

The World as it could be made     Importance of HOPE

II. CAPITALISM AND THE WAGES SYSTEM

Predatory instincts: (a) in individuals (b) in groups: war

Economic injustice: (a) rent and interest (b) monopolies (c) syndicalism would give unjust advantages to some syndicates, e.g., coal

Tyranny of Employers: (a) at present (b) under State Socialism (c) under any rigid system

Large Economic units unavoidable. Must be combined with liberty.

Purposes of an Economic system: (a) to [maximize] production and facilitate technical progress (b) to secure distributive justice (c) to give security (d) to liberate creative impulses and diminish possessive impulses

Of these (d) is the most important; (c) is important as a means to it. But State Socialism would give (c) without (d). Present system fails in all four. Guild Socialism with liberty for outside experiments is the best system.

In large organizations, and especially in States, officials and legislators are very remote from those they govern. This makes them ignorant and more anxious for uniform system than for free growth.

Love of power in officials. Hampering of initiative

Evils of uniformity, e.g., in education

Tyranny of majority. Mistake to suppose majorities right; they are always wrong at first: novelty must have its chance against the majority

Progress through diversity and experiment. It must be possible to contract out of the State system by some slight sacrifice

Need of devolution, economic as well as local

In every life, a part is governed by the Community and a part by individual initiative; the latter part is greatest in the most important individuals. It must only be restricted when it is predatory; otherwise it should be as great as possible. Institutions should be such as to give it the freest possible scope without producing anarchy or strife. Modern difficulty: To combine huge organizations with personal initiative.

What constitutes a nation

Why a nation should have internal self-government

The common tasks of civilization

What education aims at and what it should aim at 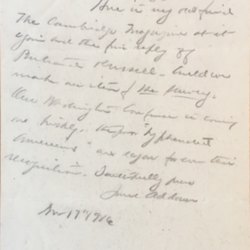 An outline is provided for the general layout of Bertrand Russell's lectures on politics.