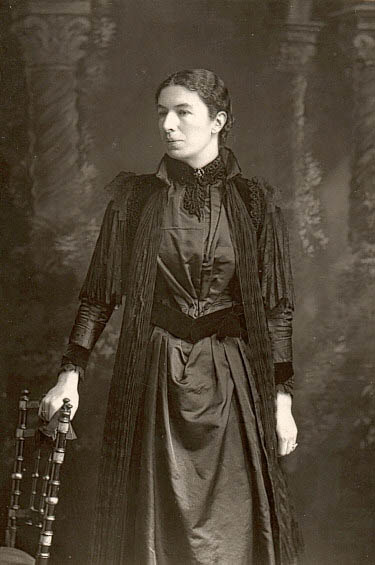 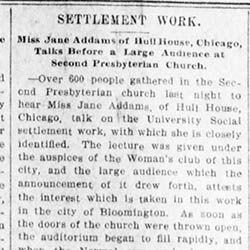 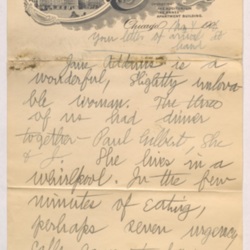 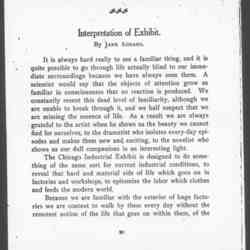 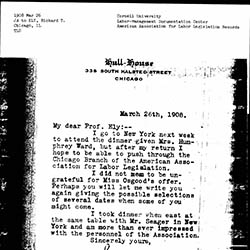 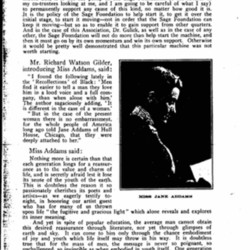 Mary Augusta Ward was an accomplished British novelist who wrote religiously themed stories under her married name, Mrs. Humphry Ward. She was against women's suffrage and wrote pamphlets and novels campaigning against it. She instead advocated for women to only be involved in local government, claiming that only men could solve anything bigger and outside the local scope. Ward, however, did believe in education for women and emphasized it by working as an educator in the residential settlements she founded. During World War I, President Theodore Roosevelt asked her to write a series of articles explaining to the American public what was happening in Britain. This resulted in three books based on her visits to the trenches on the western front. Ward died in 1920.