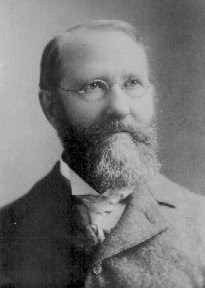 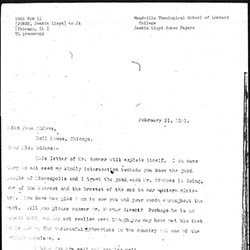 James Kendall Hosmer was the son of a Unitarian clergyman, Hosmer studied theology at Harvard and became a Unitarian pastor. He served in the Civil War, and then became a professor of English and German literature for many colleges. Hosmer later directed the Minneapolis Public Library from 1892 to 1904, and served as president of the American Library Association. He was also a fellow of the American Academy of Arts and Sciences, and an author of many books.

Hosmer married Eliza Cutler in 1863. After the death of his first wife; Hosmer married Jenny Garland in 1873. Hosmer died in 1927.