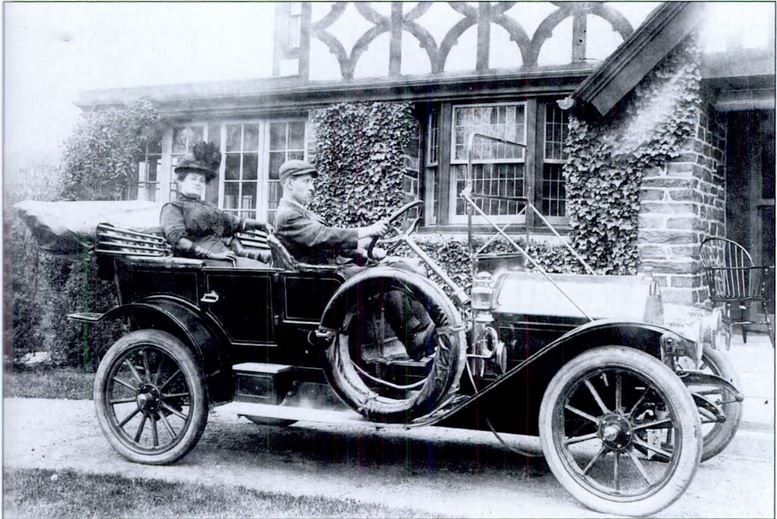 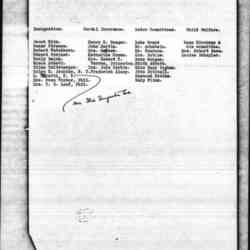 Katherine Warren was a member of the Social Insurance Committee for the Progressive Party of New York. She attended the University of Chicago and Barnard College. From 1910 to 1911 she was president of the Present Day Club, and from 1911 to 1913 she was president of the New Jersey State Federation of Woman's Clubs. Warren was also a member of the Civil Committee, General Federation of Women's Clubs, the Woman's Suffrage Association of Princeton, the College Woman's Club of Princeton, and a director of the New Jersey Child Labor Committee.