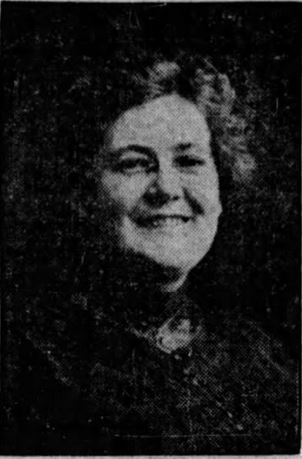 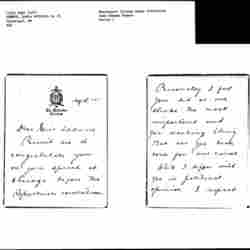 Lydia DeVilbiss was a doctor and surgeon in Ohio. She served as the president of the Shelby Equal Franchise Association, president of the Richland County Woman's Suffrage Association, secretary, and treasurer of the Shelby Medical Society, president of the Anti-Tuberculosis Society, and medical director of the Better Babies Bureau of the Woman's Home Companion. In 1928, DeVilbiss opened the Mothers Health Clinic in Miami, where she conducted research on birth control and came up with inexpensive soap-based spermicidal jellies to be used with a sponge. However, she believed only educated women would be able to understand these. DeVilbiss practiced sterilization, possibly forced, on those she deemed less intelligent, and mostly African-American women.

DeVilbiss married Albert K. Shauck in 1906. In 1912, DeVilbiss filed for divorce from her husband, citing verbal abuse and slandering of her reputation. A year later, she asked for the divorce case to be dropped, but by 1920 they had divorced. DeVilbiss remarried to Dr. George Bradford. DeVilbiss died in 1964.

I found multiple articles for her in newspapers, and I am relatively certain the correct spelling of her name is Lydia DeVilbiss Shauck