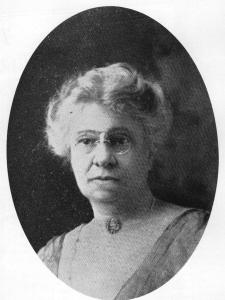 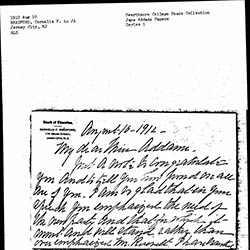 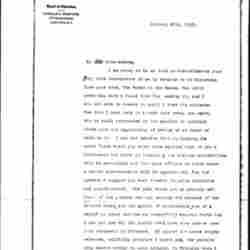 Cornelia F. Bradford was a social worker from New York. She attended Houghton Seminary, graduating in 1869, and then studied for a short time at Olivet College. She then visited England, where she became interested in settlement work after living in Mansfield House, a settlement in East London. Bradford received further settlement training from Jane Addams at Hull-House before moving to Jersey City to live in and work at the People's Palace, a working-class cultural center. In 1894, Bradford and her brother, Amory Howe Bradford, established Whittier House, also in Jersey City. In 1900, she helped establish the New Jersey Consumers League, which sponsored a Children's Protective League. In 1912 she was appointed to the Jersey City Board of Education.