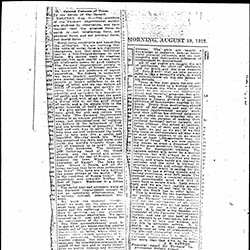 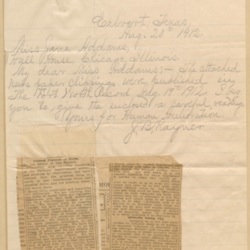 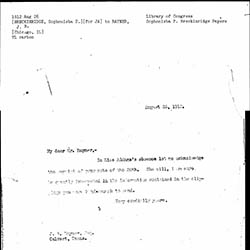 John Baptis Rayner was a politician and civil rights activist. Rayner was born a slave on a Southern plantation owned by his father, who was a congressman. After the Civil War, with the help of his father, Rayner pursued an education at Shaw University and St. Augustine's Normal and Collegiate Institute. Moving to Tarboro, North Carolina in the 1870s, Rayner began a career as a teacher. Shortly after, Rayner ran for local offices as a member of the Republican Party.