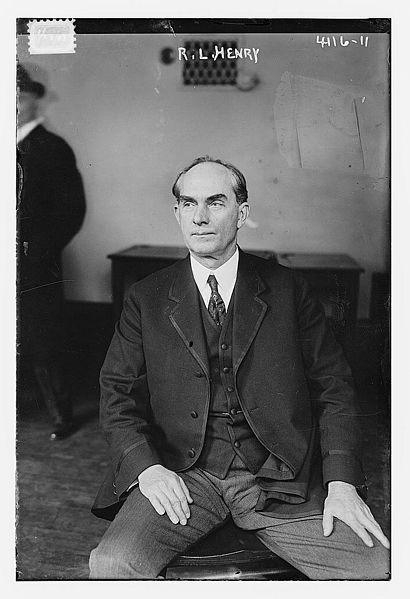 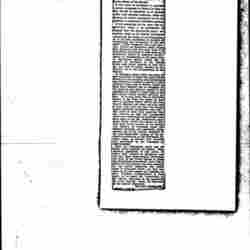 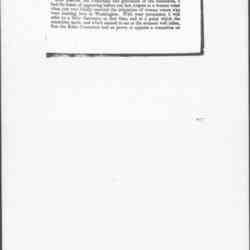 Robert Lee Henry attended the Southwestern University and the University of Texas, earning a degree in law. Henry worked as a lawyer at his father's firm until 1890 when he was elected the mayor of Texarkana, Texas at only twenty-six years old. However, he left this position in 1891, before his term was up, to serve as assistant attorney general. In 1897, he was elected to Congress as a representative of the Eleventh District. He held this position for twenty years, during which time he also sat as chairman of the rules committee under Woodrow Wilson's administration. Henry later tried, but ultimately failed, to get elected to Senate.

Henry married Louise Tyler in 1888. They had three children together. Henry accidentally shot and killed himself in 1931.