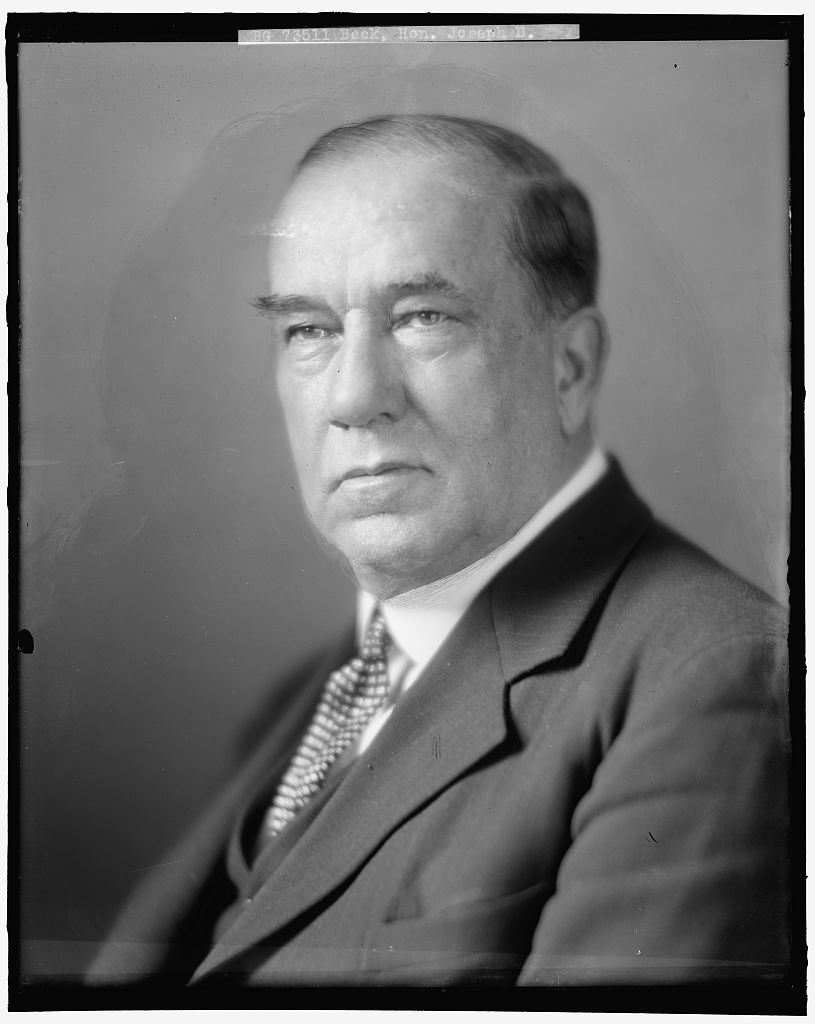 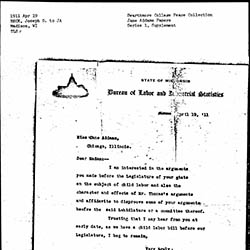 Joseph D. Beck was a U.S. Representative. He attended Steven Point Normal School and the University of Wisconsin, Madison before he started working for the Wisconsin Bureau of Statistics. He was also a farmer and livestock dealer. In 1921, Beck was elected to the Sixty-seventh United States Congress, as a Republican, and served for the three succeeding Congresses. In 1928, Beck ran for the Republican nomination for Governor of Wisconsin but did not win. Near the end of his political career, he worked for the Wisconsin Department of Agriculture. Beck was responsible for the passing of Wisconsin's workers' compensation law, the first law of its type in the United States.

Beck married Sarah Jane Peavy in 1888. They had two children together. Beck died in 1936.