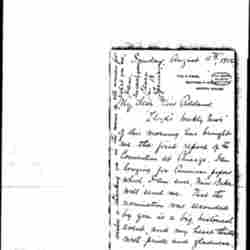 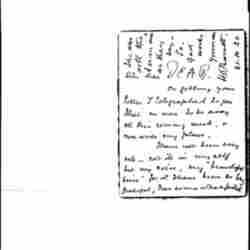 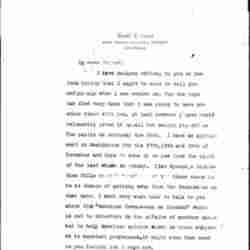 Clara Beebe Spence was an activist who led to adoption becoming an accepted and common practice. She attended Boston University’s School of Oratory and London University, originally planning to be an actress, but then turned to teaching at private schools for girls in New York City. In 1892, Spence founded her own school, where she also opened a nursery for abandoned babies. Spence used her school to promote adoption, an uncommon practice at the time. Her nursery later became the Spence-Chapin Services to Families and Children.

Spence was in a partnership with Charlotte Baker. Both women each adopted two children. Spence died in 1923.