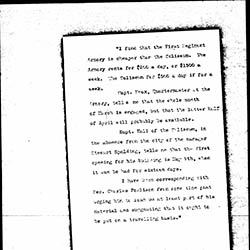 Notes on Costs and Availability of the Armory and Coliseum for the Chicago Child Welfare Exhibit, February 15, 1911 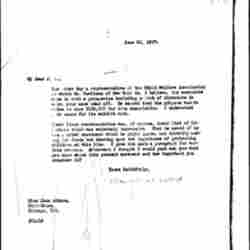 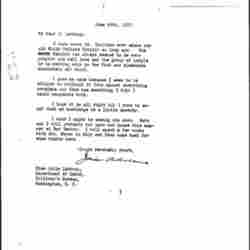 Powlison married Henrietta A. West. in 1894. They had two children, Arthur and Mildred. He died in 1942.