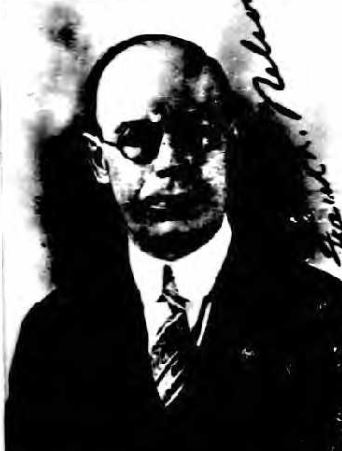 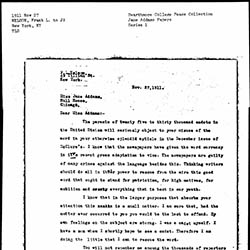 Frank L. Nelson was a journalist and military officer. He began work at the Chicago Record in 1896. He then served as the sports editor for The Inter Ocean from 1900-1903. Nelson later moved to New York to become the pictorial editor for the New York Sun and New York Times. He was a Major in World War I, serving with an infantry division and on the general staff. After the war, Nelson started working for the Philadelphia Inquirer in 1934.

Nelson married Bess Nelson. They had one son. Nelson died in 1947.