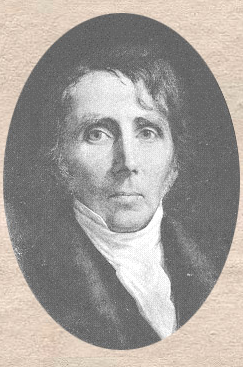 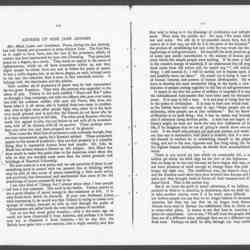 The Responsibilities and Duties of Women toward the Peace Movement, October 5, 1904

William Ellery Channing was born in Newport, Rhode Island, to a wealthy family. He graduated from Harvard College in 1798 and worked as a private tutor in Richmond, Virginia after. Once Channing returned from Virginia, he decided to return to Harvard and study theology in order to become a minister of the Unitarian church. A strong opponent of Calvinist traditions, he promoted a Unitarian ideology influenced by the transcendentalist movement. His sermons and speeches were popular with parishioners, abolitionists, and intellectuals alike. Channing died in 1842.

William Ellery Channing married Ruth Gibbs in 1814. The couple had four children together.