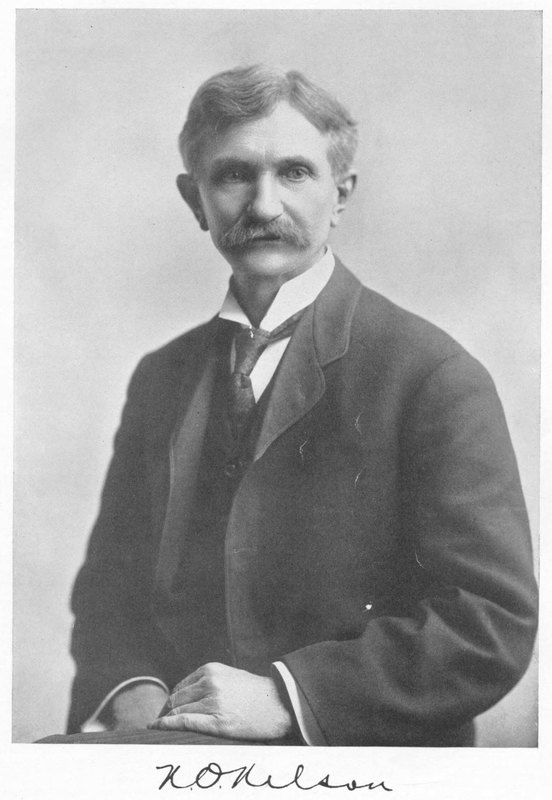 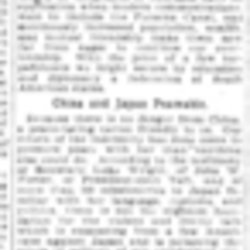 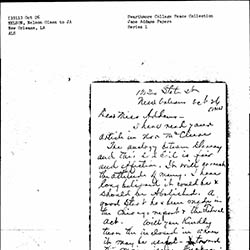 Nelson Olsen Nelson was a businessman who started the N.O. Nelson Manufacturing Company, which made parts for household amenities. Later in his career, Nelson opened co-operative grocery stores in the American Midwest and Southeast. Many of Nelson's business ventures had the intent of helping the underprivileged.

Nelson married Almeria Posegate in 1868. The couple had five children together, but only two survived to adulthood. Nelson died in 1922.