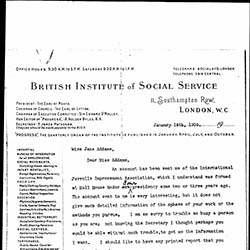 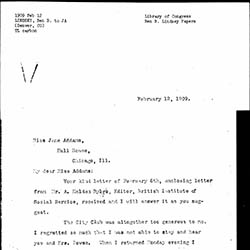 Alfred Holden Byles was an English clergyman. By 1880, he had become an independent minister. Holden was the editor of the Progress publication of the British Institute of Social Service. He was also the organizing secretary of the Halifax Antiquarian Society in 1905.