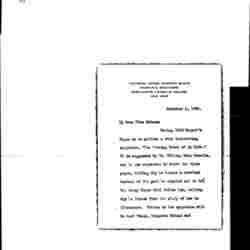 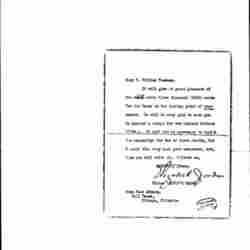 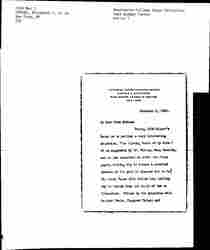 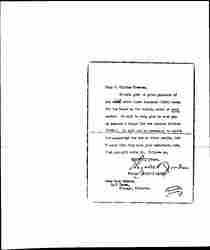 During 1910 Harper's Bazar is to publish a very interesting syposium, "The Turning Point of My Life." It is suggested by Mr. William Dean Howells, and he has consented to write the first paper, telling why he became a novelist instead of the poet he started out to be! Mr. Henry James will follow him, telling why he turned from the study of law to literature. Others in the symposium will be Mark Twain, Margaret Deland and [page 2] Mary E. Wilkins Freeman.

It will give me great pleasure if you will write three thousand (3000) words for the Bazar on the turning point of your career. We will be very glad to send you in payment a [check] for two hundred dollars ($200.). It will not be necessary to hand in the manuscript for two or three months, but i would like very much your assurance, now, that you will write it. Believe me, 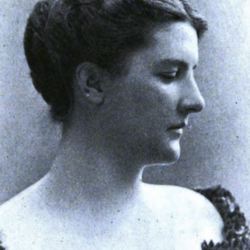 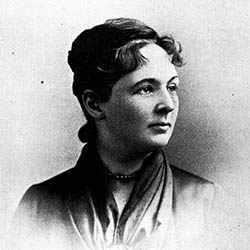 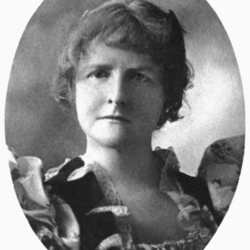 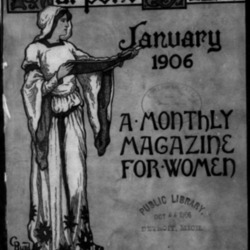 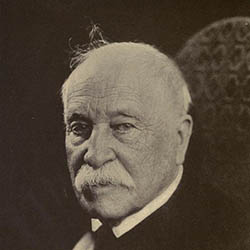 Jordan asks Addams to write an article about the turning point in her career for Harper's Bazar.