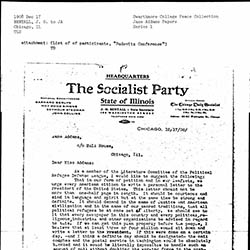 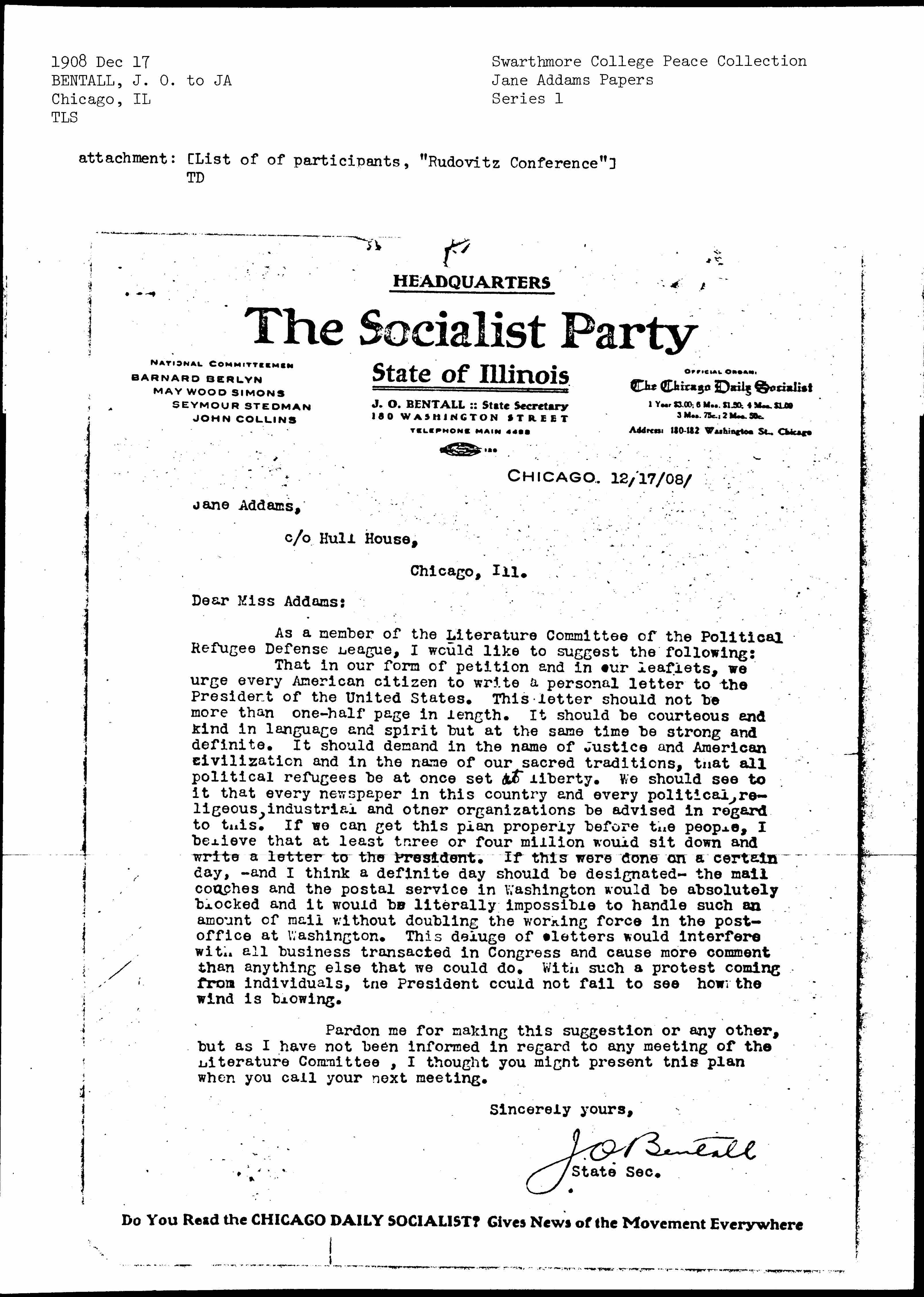 As a member of the Literature Committee of the Political Refugee Defense League, I would like to suggest the following:

That in our form of petition and in our leaflets, we urge every American citizen to write a personal letter to the President of the United States. This letter should not be more than one-half page in length. It should be courteous and kind in language and spirit but at the same time be strong and definite. It should demand in the name of Justice and American civilization and in the name of our sacred traditions, that all political refugees be at once set to <at> liberty. We should see to it that every newspaper in this country and every political, religious, industrial and other organizations be advised in regard to this. If we can get this plan properly before the people, I believe that at least three or four million would sit down and write a letter to the President. If this were done on a certain day, -- and I think a definite day should be designated -- the mail coaches and the postal service in Washington would be absolutely blocked and it would be literally impossible to handle such an amount of mail without doubling the working force in the post-office at Washington. This deluge of letters would interfere with all business transacted in Congress and cause more comment than anything else that we could do. With such a protest coming from individuals, the President could not fail to see how the wind is blowing.

Pardon me for making this suggestion or any other, but as I have not been informed in regard to any meeting of the Literature Committee, I thought you might present this plan when you call your next meeting. 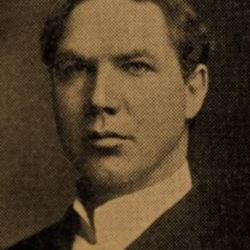 Socialist Party of State of Illinois

Bentall asks Addams for help in launching a letter-writing campaign to President Theodore Roosevelt in support of political refugees.