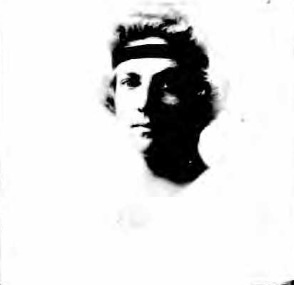 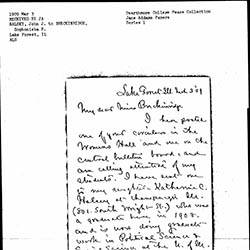 Katherine Halsey was a member of World Young Women's Christian Association. She received her undergraduate degree from Lake Forest University and then did graduate work at the University of Illinois. Halsey served as the General Secretary of the YWCA, serving in different locations such as Minneapolis, Salt Lake City, and San Diego. She also represented the organization in China and England. Halsey was a member the Business and Professional Women's Club.