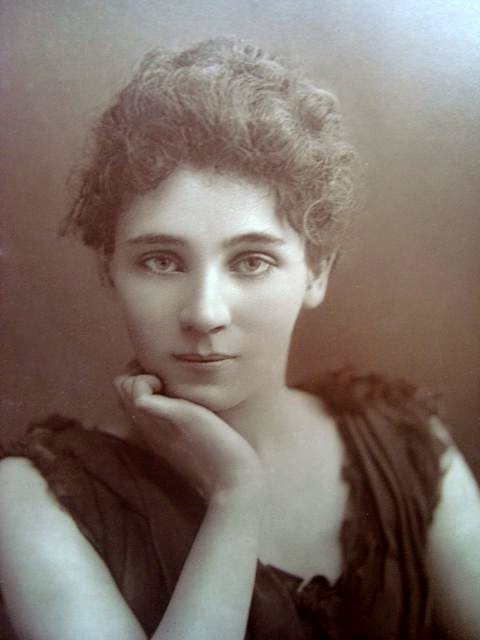 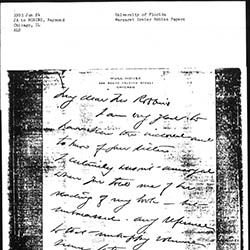 Elizabeth Robins was an in-demand actress during the late 19th century. She introduced British audiences to the works of Henrik Ibsen when she performed in London, where she became one of the most famous actresses on the West End stage. Robins formed the New Century Theater with her lover, William Archer, to perform non-profit productions of Ibsen's plays. She was the author of many books, such as The Open Question, Magnetic North, and Come and Find Me, articles for the journal Votes for Women, and the play of the same name. Robins was a member of the Women's Social and Political Union, Women Writers Suffrage League, and Actresses' Franchise League. She was the sister of Raymond Robins, a member of Hull House and the Progressive Party.