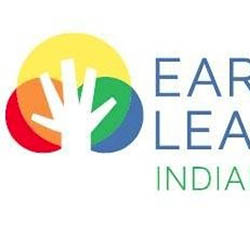 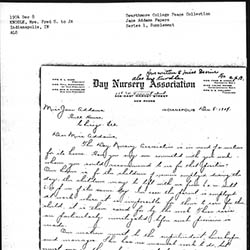 Edith Leone Fulton Knodle had a career dedicated to education and helping young children. She was a student of Eliza Blaker's School for Women. Her first job was at Indianapolis' Day Nursery Association where she was a secretary. She later became the secretary for the Indianapolis League for the Hard of Hearing. After some time, she also began teaching lip-reading classes for the same organization and, over the years, became a respected teacher for many of the young children at the Indiana State School for the Deaf. Knodle would also give informative talks to the mothers of the deaf preschool students.