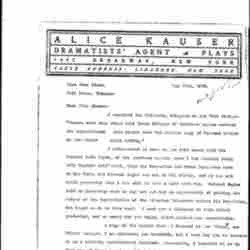 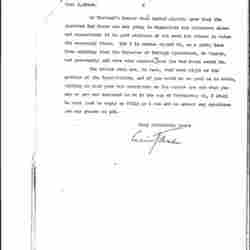 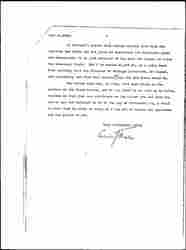 I [endeavored] at once to get into touch with the Colonel Wade Hayes, of the American Legion, whom I had visited along with Captain Dell'Adami, when the Hungarian Red Cross Delegates were in New York; but Colonel Hayes was not at his office, and it was not until yesterday that I was able to have a talk with him. Colonel Hayes told me yesterday that he had not yet had an opportunity of putting the matter of the Repatriation of the Siberian Prisoners before his Committee, but hoped to do so this week. I sent you a telegram to this effect yesterday, and am sorry for the delay, which, however, was unavoidable.

A copy of the letter from Mr [Farrand] to Mrs Miller,* our Office Manager, I am enclosing you herewith, but I must beg you to receive it as a strictly confidential document. Personally, I consider it to be just one of those cautious official letters, which people in Mr [Farrand]'s position often have to write, to safeguard themselves against possible statements, that they have pledged themselves to do more than they are prepared to do. [page 2]

Mr [Farrand's] letter does indeed clearly show that the American Red Cross are not going to Repatriate the Prisoners alone and unassisted. It is good evidence of the need for others to raise the necessary funds. But I in nowise regard it, as a going back from anything that the Director of Foreign Operations, Dr Keppel, had personally and viva voce assured ↑us↓ that the Red Cross would do.

The letter does not, in fact, shed much light on the problem of the Repatriation, and if you would be so good as to write, telling me what your own sentiments on the matter are and what you are or are not inclined to do in the way of furthering it, I shall be most glad to reply as fully as I can and to answer any questions you may please to put.

↑*The letter was given to Mrs Miller, but is addressed to our Chairman, Mr Barna↓ 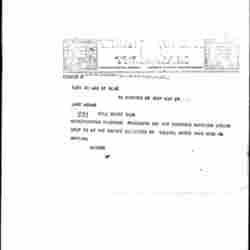 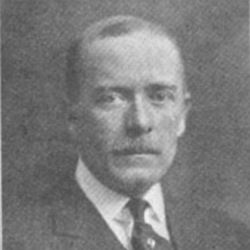 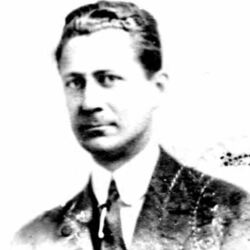 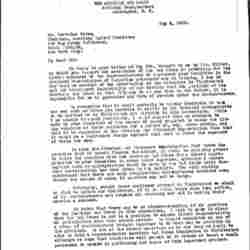 Livingston Farrand to Bertalan Barna, May 6, 1920