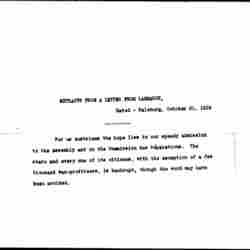 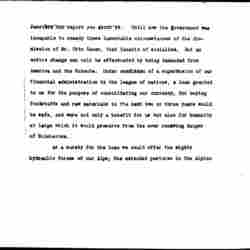 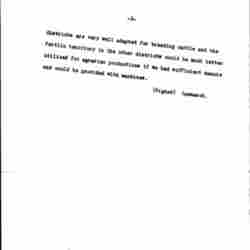 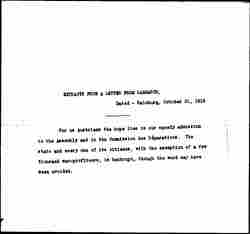 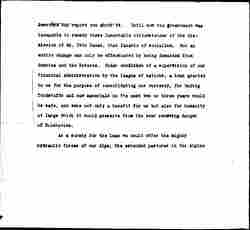 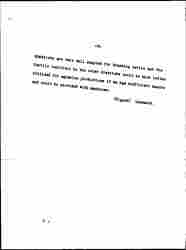 EXTRACTS FROM A LETTER FROM LAMMASCH

For us Austrians the hope lies in our speedy admission to the Assembly and in the Commission des Réparations. The state and every one of its citizens, with the exception of a few thousand war-profiteers, is bankrupt, though the word may have been avoided. [page 2]

Ferrière can report you about it. Until now the government was incapable to remedy these lamentable circumstances of the dismission of Mr. Otto Bauer, that fanatic of socialism. But an entire change can only be effectuated by being demanded from America and the Entente. Under condition of a supervision of our financial administration by the league of nations, a loan granted to us for the purpose of consolidating our currency, for buying foodstuffs and raw materials in the next two or three years would be safe, and were not only a benefit for us but also for humanity at large which it would preserve from the ever renewing danger of Bolshevism.

As a surety for the loan we could offer the mighty hydraulic forces of our Alps; the extended pastures in the Alpine [page 3] districts are very well adapted for breeding cattle and the fertile territory in the other districts could be much better utilized for agrarian productions if we had sufficient manure and could be provided with machines. 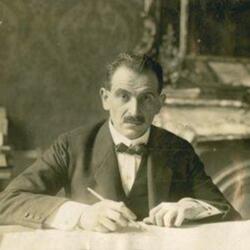 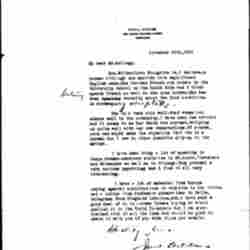 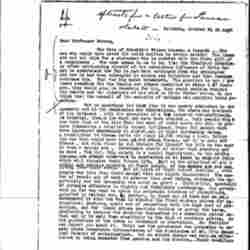 Lammasch discusses the poor conditions in Austria and solutions.