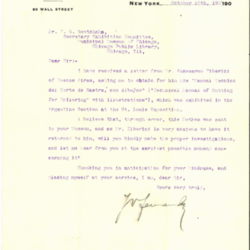 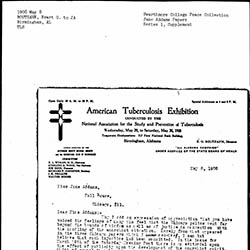 Evart Grant Routzhan was the director of a traveling exhibit that was part of the National Tuberculosis Association. Afterward, he worked as the Associate Director of the Department of Surveys and Exhibits of the Russell Sage Foundation. In 1912, he became a member of the American Public Health Association, and in 1923 he became a Charter Fellow and began to edit the Health Education section of the American Journal of Public Health. Routzhan also established a Health Education section within the APHA and served as its Vice Chairman, Chairman, and Secretary. In 1928 he wrote the book Publicity for Social Work.