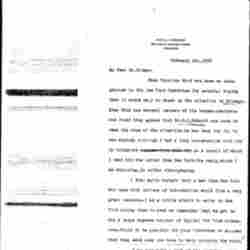 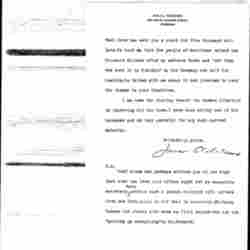 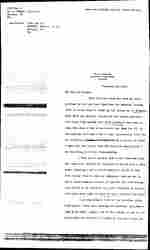 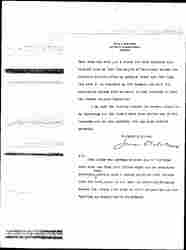 When [Carolena] Wood was here we telegraphed to the New York Committee for material hoping that it would help to cheer up the situation in Chicago. Miss Wood saw several leaders of the German-Americans and found they agreed that Dr. O. L. Schmidt was more or less the crux of the situation. He has been too ill to see anybody although I had a long conversation with him by telephone conversation with him as a result of which I sent him the letter from New York. His reply, which I am enclosing, is rather discouraging.

I feel quite certain that a man from New York who came with letters of introduction would find a very great response. I am a little afraid to write to New York asking them to send an organizer lest we get in for a large expense account of typical New York dimensions. Would it be possible for your Committee to suggest that they send some one here to help organize the work?

I am enclosing a list of the Austrian group with which I have been working and which, at last, has a very good start largely due to the energy of one or two physicians who studied in Vienna. By the way, I hope Dr. [page 2] Carl Beck has sent you a check for five thousand dollars. He told me that the people of Manitowoc raised ten thousand dollars after my address there and that they had sent it to him. Half is for Germany and half for Austria. He talked with me about it and promised to send the former to your Committee.

I am sure the feeling toward the German situation is improving all the time. I have been making use of the telegram and am very grateful for any such current material.

Prof Allee has perhaps written you of our hope that some one from your office might act as executive secretary ↑here↓, perhaps such a person equipped with letters from New York, could do all that is necessary. Mr. Harry Rubens and others with whom we first cooperated are now "putting up everything" to Dr. Schmidt. 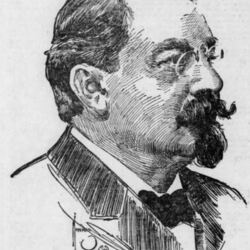 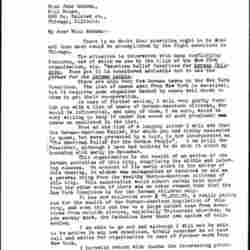 Addams advises Thomas on how to improve fundraising for German relief in Chicago.

The enclosed list of the Austrian group was not found.