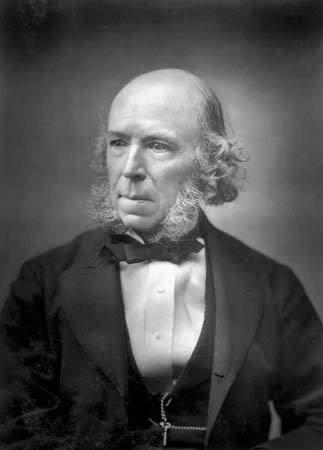 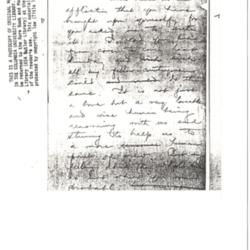 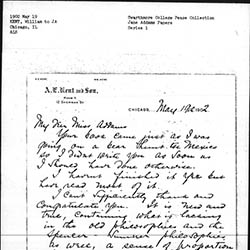 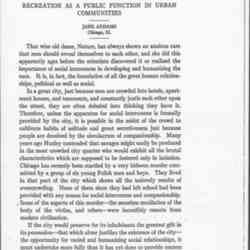 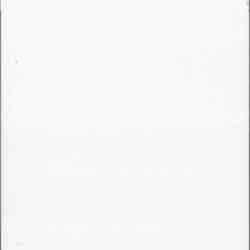 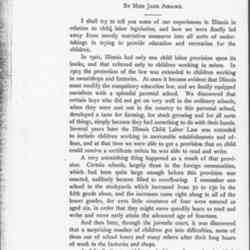 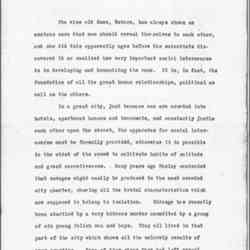 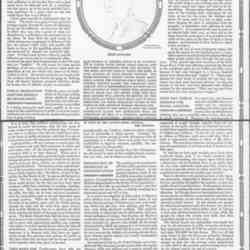 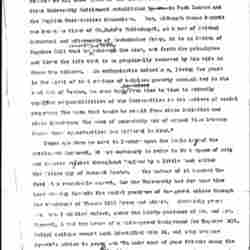 Herbert Spencer worked as both a civil engineer and as a sub-editor for The Economist. In 1851, Spencer wrote his first book, Social Statics (1851). Shortly after publication, Spencer befriended John Stuart Mill, Harriet Martineau, George Henry Lewes and Mary Ann Evans (George Eliot). Spencer wrote a second book with the help of Lewes and Evans, titled Principles of Psychology (1855). By the 1870s he became the most famous philosopher of his time, and he became a member of the Athenaeum, a Distinguished Gentleman's Club, and the X Club, a prominent dining club. His philosophy was a mixture of deism and positivism, and he believed that there was possibly a higher power that created the laws of science. Spencer also had a theory of evolution based on the ideas of Samuel Taylor Coleridge. Though his theory was different than Charles Darwin's theory of evolution, Spencer is often blamed for stealing the ideas of Darwin's. Spencer's sociology has also been mistaken for social Darwinism. In 1902 he was nominated for the Nobel Prize for literature. Spencer was also the inventor of a precursor to the modern paper clip.