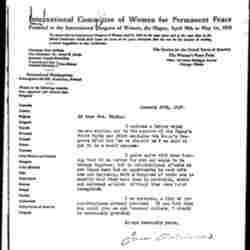 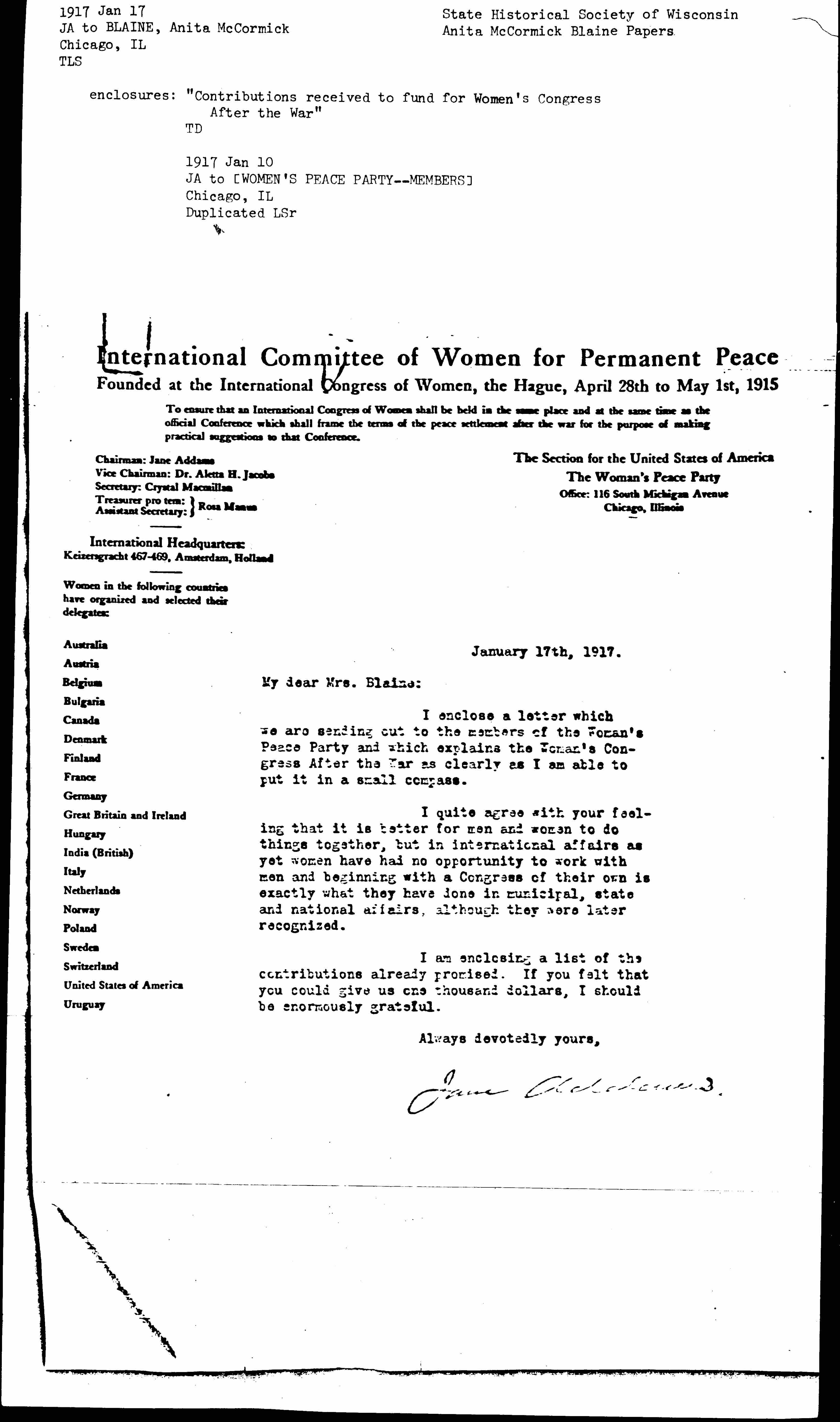 I enclose a letter which we are sending out to the members of the Woman's Peace Party and which explains the Woman's Congress After the War as clearly as I am able to put it in a small compass.

I quite agree with your feeling that it is better for men and women to do things together, but in international affairs as yet women have had no opportunity to work with men and beginning with a Congress of their own is exactly what they have done in municipal, state and national affairs, although they were later recognized.

I am enclosing a list of the contributions already promised. If you felt that you could give us one thousand dollars, I should be enormously grateful. 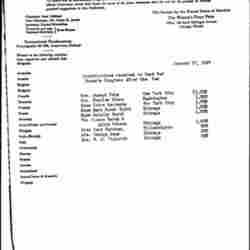 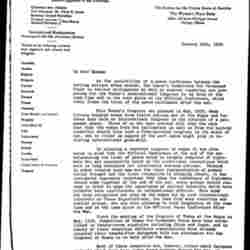 Jane Addams to Members of the Woman's Peace Party, January 17, 1917

Addams sends Blaine a request for fudning for the International Congress of Women to be held after the war.