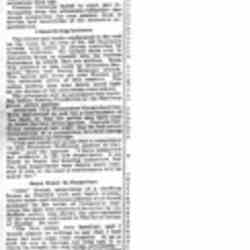 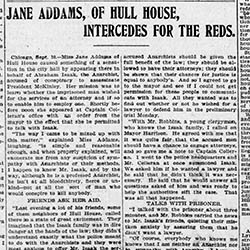 Luke P. Colleran immigrated to the United States in 1879 from Ireland. He became a naturalized citizen in 1884. Colleran was the Chief of Detectives for the Chicago Police during the time that Addams operated Hull House. Colleran died in 1934 as a result of injuries sustained in a car accident.

Colleran married Hannah Colleran in 1884. They had two sons, Joseph and Luke.