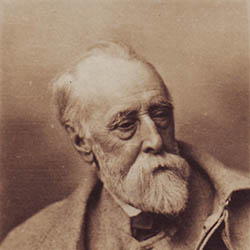 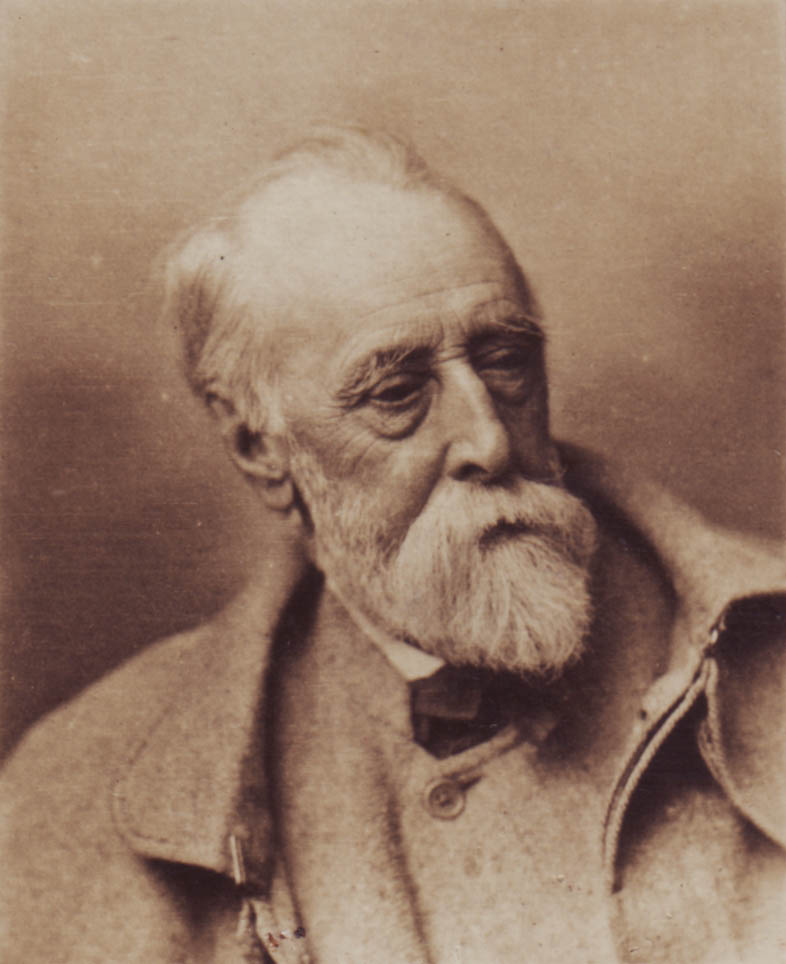 George Frederic Watts was a popular Victorian painter and sculptor, best known for his allegorical works. Watts, whose early study focused on the Old Masters and the Elgin Marbles, won a series of prestigious awards for his work. He created a well-known series on leaders in all walks of life, including a bronze sculpture of Alfred Tennyson and a painted portrait. Watts died in 1904.