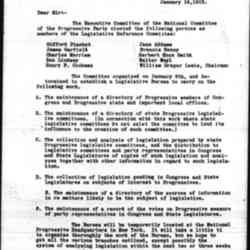 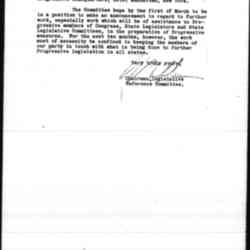 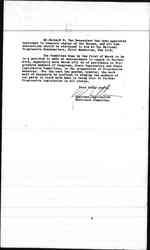 The Committee organized on January 9th, and determined to establish a Legislative Bureau to carry on the following work.

A. The maintenance of a directory of Progressive members of Congress and Progressive state and important local offices.

D. The collection of legislation pending in Congress and State Legislatures on subjects of interest to Progressives.

F. The maintenance of a record of the votes on Progressive [measures] of party representatives in Congress and State Legislatures.

The Bureau will be temporarily located at the National Progressive Headquarters in New York. It will take a little [time] to organize thoroughly the work of the Bureau, but we hope to get all the various branches outlined, except possibly the system of [analyzing] legislation within the next two or three weeks. [page 2]

Mr. Bernard S. Van Rensselaer has been appointed Assistant in temporary charge of the Bureau, and all communications should be addressed to him at the National Progressive Headquarters, Hotel Manhattan, New York.

The Committee hope by the first of March to be in a position to make an announcement in regard to further work, especially work which will be of assistance to Progressive members of Congress, State Legislators and State Legislative Committees, in the preparation of Progressive measures. For the next two months, however, the work must of necessity be confined to keeping the members of our party in touch with what is being done to further Progressive legislation in all states. 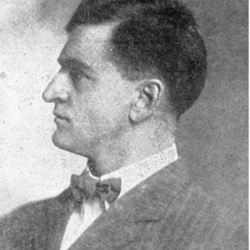 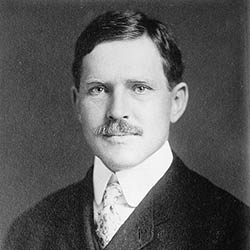 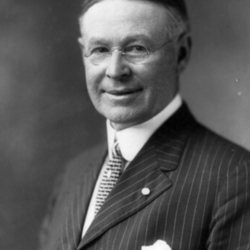 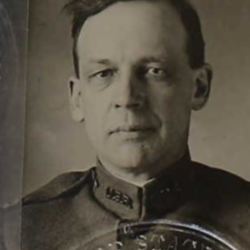 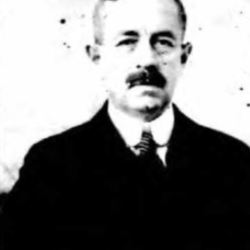 Draper announces the formation of the Progressive Party's Legislative Bureau, its composition, and its duties.