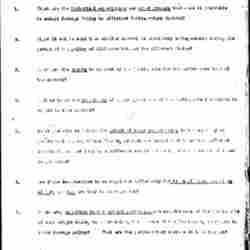 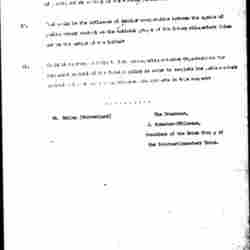 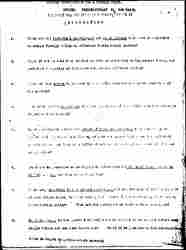 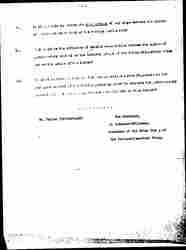 CENTRAL ORGANIZATION FOR A DURABLE PEACE.

1. Which are the historical experiences and other grounds that make it desirable to submit foreign Policy to efficient Parliamentary Control?

2. Might it not be said that similar control is absolutely indispensable during the period of the policy of Alliances between the different States?

3. Which are the agents to be used by the Parliaments for the active execution of the control?

4. What is to be the competency of these agents and of the Parliaments themselves in regard to this control?

7. Which are, according to the [actual] public law, the competencies of the Parliaments of each single state, to which belong the Members of the Commission, in regard to their foreign policy? What are the parliamentary customs in this respect?

9. Is it possible to anticipate [cooperation] of any shape between the agents of parliamentary control of the various parliaments?

10. What would be the influence of similar [cooperation] between the agents of parliamentary control on the national groups of the Interparliamentary Union and on the action of the latter?

11. Would it be recommendable to form extra-parliamentarian Organizations for permanent control of the foreign policy in order to complete the parliamentary control and what are the experiences made hitherto in this respect?

The President,
J. Scherrer-Füllemann,
President of the Swiss Group of
the Interparliamentary Union. 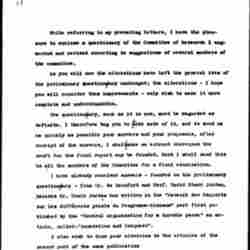 A series of questions regarding parliamentary control and foreign policy during times of war and peace.