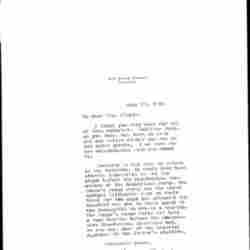 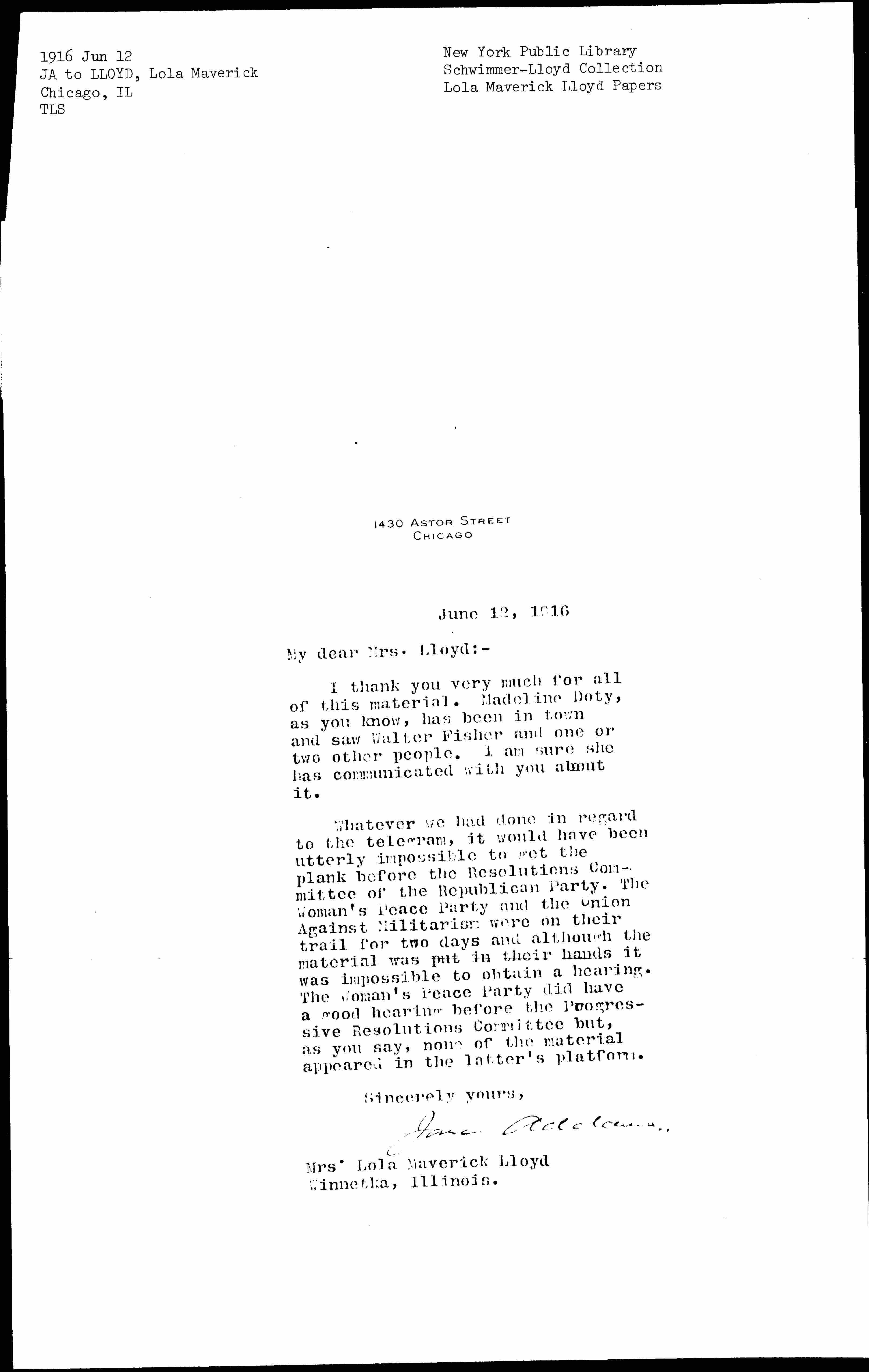 I thank you very much for all of this material. [Madeleine] Doty, as you know, has been in town and saw Walter Fisher and one or two other people. I am sure she has communicated with you about it.

Whatever we had done in regard to the telegram, it would have been utterly impossible to get the plank before the Resolutions Committee of the Republican Party. The Woman's Peace Party and the Union Against Militarism were on their trail for two days and although the material was put in their hands it was impossible to obtain a hearing. The Woman's Peace Party did have a good hearing before the Progressive Resolutions Committee but, as you say, none of the material appeared in the latter's platform. 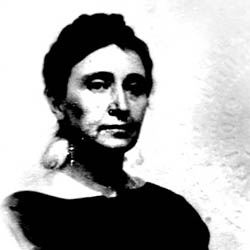 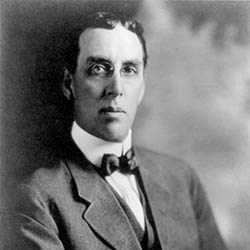 Addams discusses the Woman's Peace Party's failed efforts to get a hearing from the Republican Party's resolution committee.