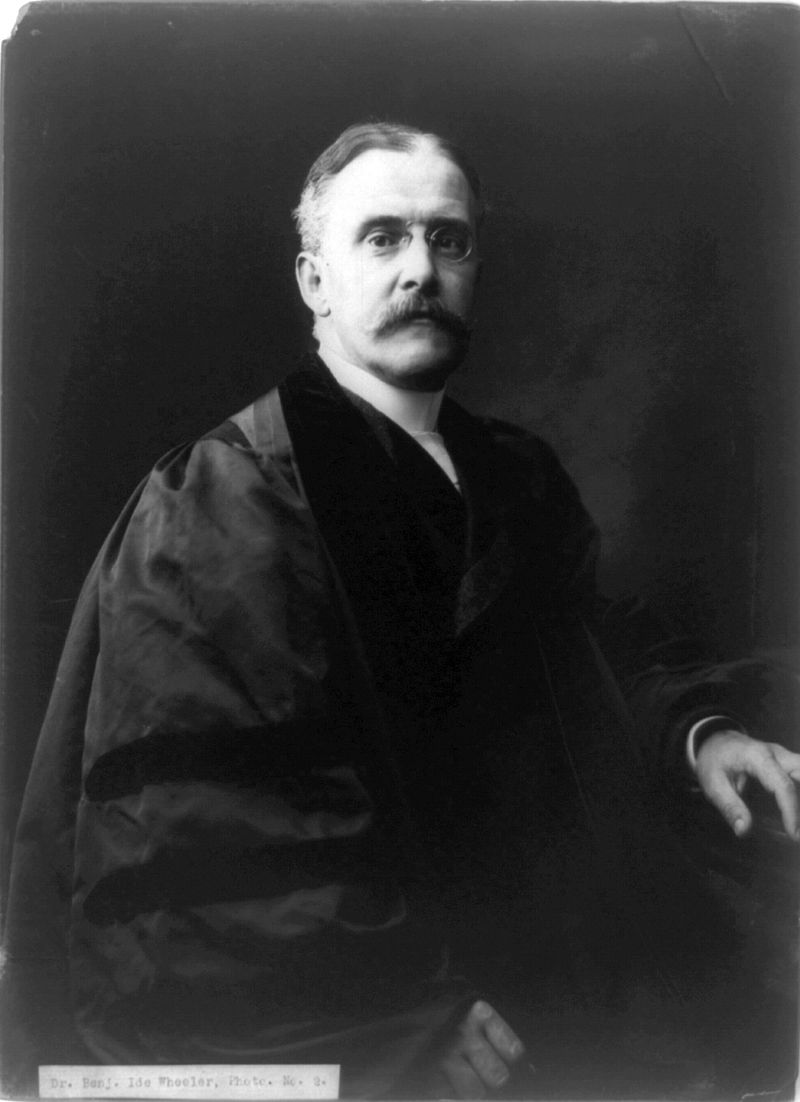 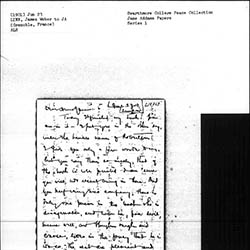 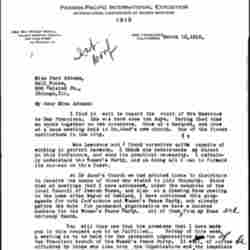 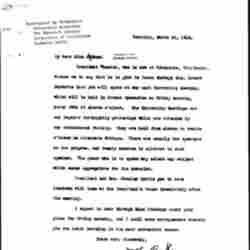 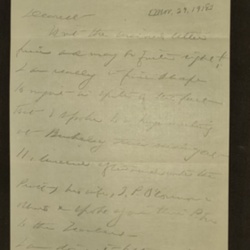 Benjamin Ide Wheeler was a professor of Greek and comparative philology. He taught at both Harvard and Cornell. From 1899 to 1919, Wheeler was president of the University of California. As President of the University, Wheeler gave more freedom to the students to be part of the decision-making process while simultaneously decreasing the power the faculty had previously held in making decisions. Angry faculty members eventually forced him out after 20 years.