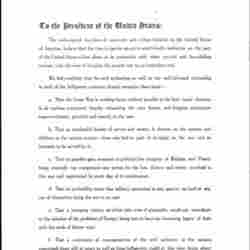 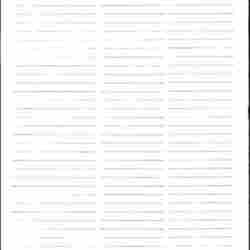 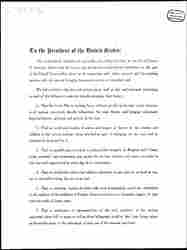 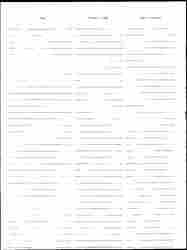 To the President of the United States:

The undersigned, members of university and college faculties in the United States of America, believe that the time is ripe for an active and friendly mediation on the part of the United States either alone or in connection with other neutral and law-abiding nations, with the view of bringing the present war to an immediate end.

We feel confident that the civil authorities as well as the well-informed citizenship in each of the belligerent countries already recognize these facts: --

a. That the Great War is working havoc without parallel in the best racial elements in all nations concerned, thereby exhausting the near future and bringing subsequent impoverishment, physical and mental, to the race.

b. That an intolerable burden of sorrow and misery is thrown on the women and children in the various nations -- those who had no part in bringing on the war and no interests to be served by it.

c. That no possible gain, economic or political (the integrity of Belgium and France being assured), can compensate any nation for the loss, distress and misery involved in this war and aggravated by every day of its continuance.

d. That no probability exists that military operations in any quarter, on land or sea, can of themselves bring the war to an end.

e. That a sweeping victory on either side, even if attainable, would not contribute to the solution of the problems of Europe, being sure to leave an increasing legacy of hate with the seeds of future wars.

[blank lines down the page for signatures] 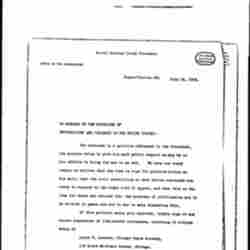 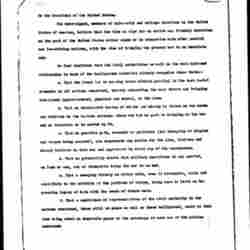 The petition requests that university and college faculties support the United States in ending World War I. The petition will later be sent to President Wilson.