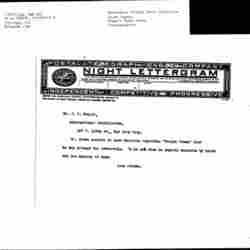 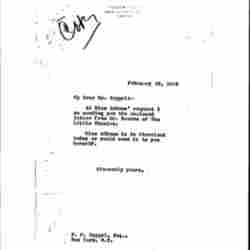 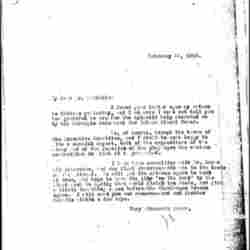 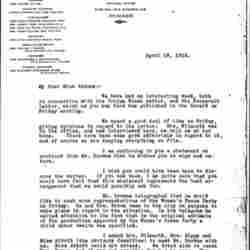 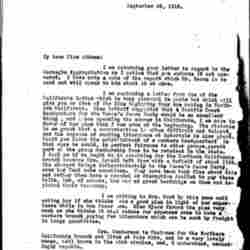 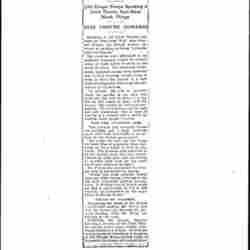 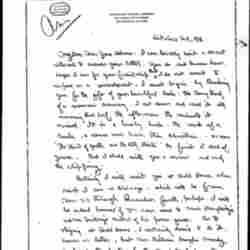 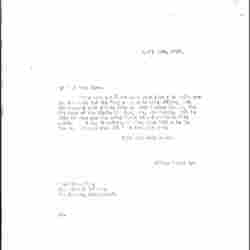 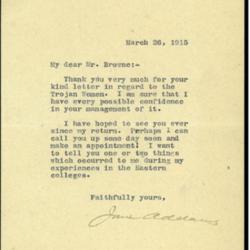 Maurice Browne was a theatrical director and producer, a poet, and an actor in the U.S. and the UK. He attended Cambridge University and then became a teacher in India. He immigrated to the United States in 1910. Browne and his wife were founders of the Little Theatre Movement and the department of drama at the Cornish School in Seattle.

Browne appears in many of Addams' papers, as the two of them worked together on a production of Euripides' "The Trojan Women" put on by the Chicago Little Theatre Company in 1915.