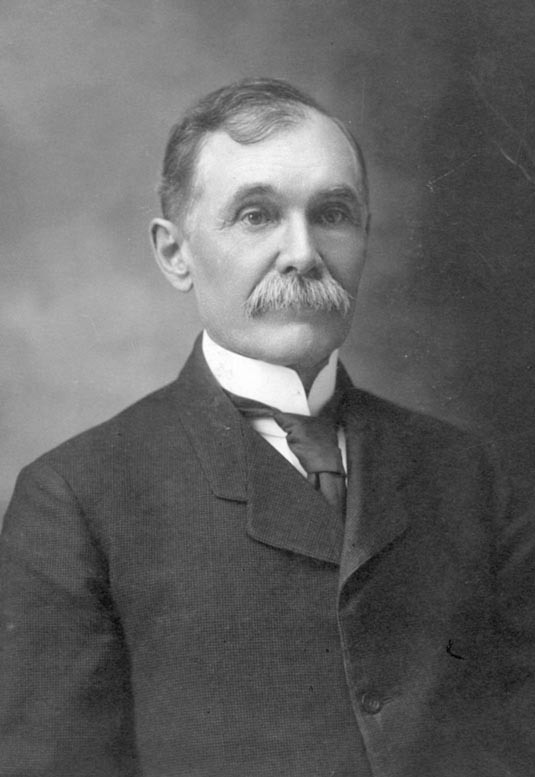 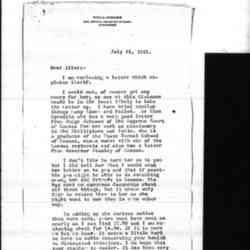 William Agnew Johnston was a teacher in Missouri before moving to Kansas in 1872. In the same year, he was admitted to the Kansas bar. He was elected as a Republican member of the House of Representatives in 1878. Johnston then served as the Assistant U.S. Attorney for Kansas. From 1880 to 1884, Johnston worked as the Kansas State Attorney General. He was elected to several terms on Supreme Court of Kansas from 1888 to 1935. In 1903, Johnston was promoted to Chief Justice of the Kansas Supreme Court. He was also one of the first members of the Men's Equal Suffrage League. Johnston retired from the Supreme Court in 1935.

Johnston married Lucy Brown Johnston in 1869. The couple had two children together. Johnston died in 1937.