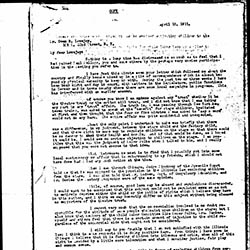 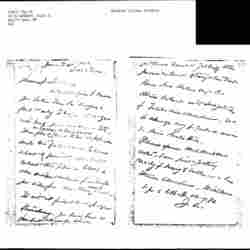 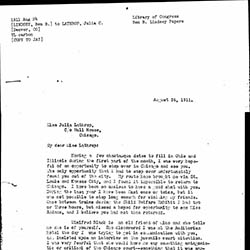 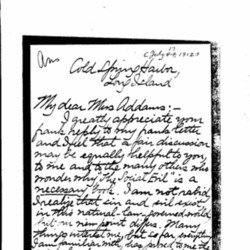 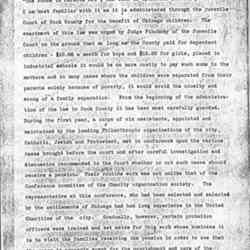 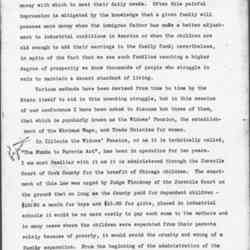 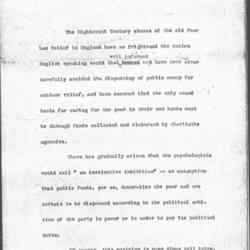 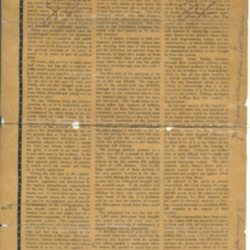 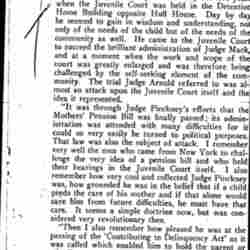 Merritt W. Pinckney was a juvenile court judge in Chicago. He attended Rock River Seminary, Knox College, and the Union College of Law. He then became a lawyer, creating the firm Pinckney & Tatge. In 1905, Pinckney was appointed state inheritance tax attorney, and in June 1905 he was elected to be Circuit judge. As a juvenile judge, Pinckney believed in aiding children rather than punishing them, earning him a positive and well-renowned reputation. He was also a member of the Chicago Bar, Illinois Bar, American Bar Associations, and the Illinois State Historical Society.