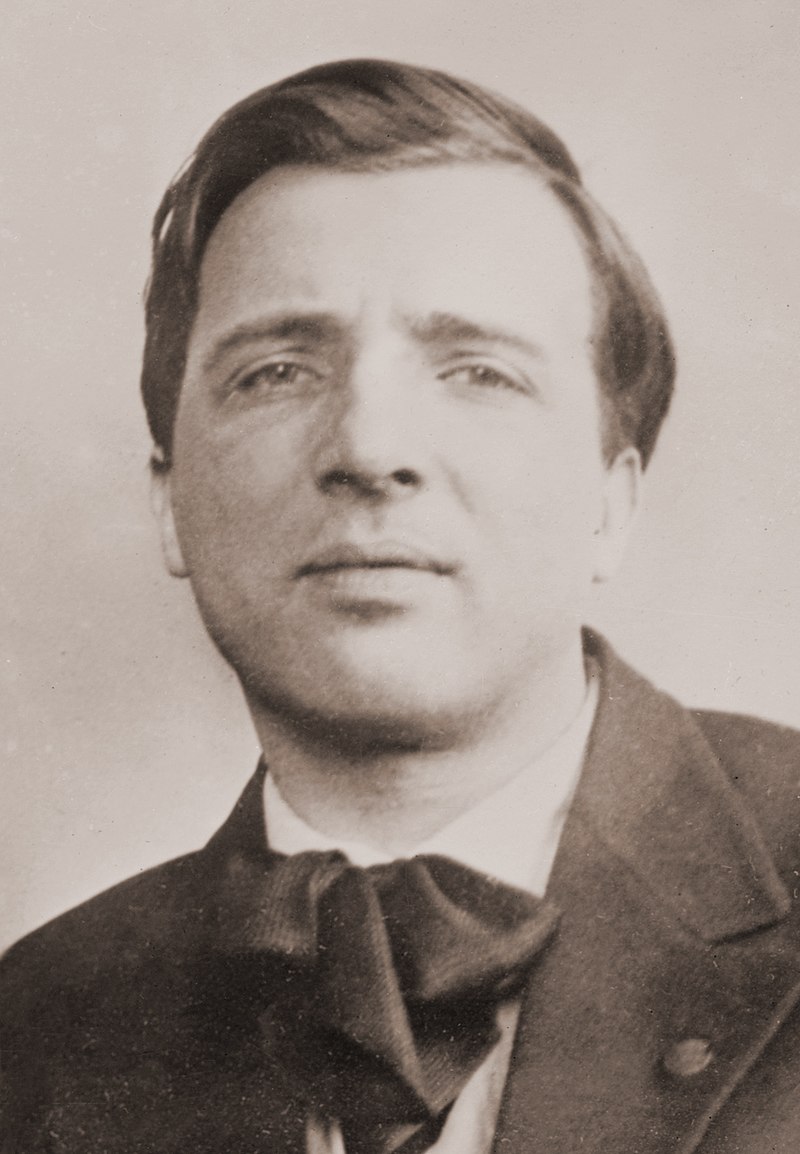 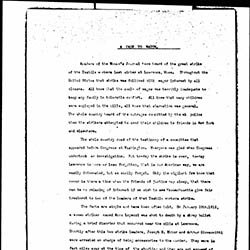 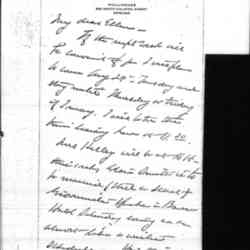 Arturo Giovannitti immigrated from Ripabottoni, Italy to New York in 1904. He was a writer for the Italian Socialist Federation newspaper until 1911 when he became the publication's editor. Giovannitti was called to aid Joe Ettor, the Italian leader of the Industrial Workers of the World at the Lawrence Textile Strike in 1912. He worked as an organizer and delivered speeches for the Italian protesters. On January 29, a police officer shot and killed Anna LoPizza, a peaceful protester. Though they were several miles from the sight of the shooting, Giovannitti, along with Ettor, were arrested as "accessories to murder" since they had had a hand in creating the riot that led to LoPizzo's death. The pair was held in prison for ten months with no bail but eventually were acquitted. During his time as an inmate, Giovannitti wrote poetry, much of which he later published in a book, "Arrows in the Gale," in 1914. He strongly opposed World War I and primarily edited for progressive political journals and Italian translation until 1950 when he became paralyzed in his legs.