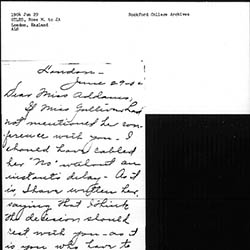 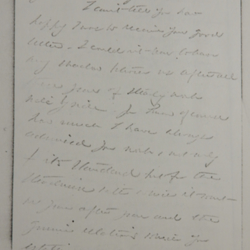 Henry J. Gyles was the father of Rose M. Gyles. He immigrated to America in 1857 and worked as a butcher, and by 1868 he owned his own meatpacking business. His business was destroyed in the Chicago Fire of 1871, so he moved to Dodge City, Kansas and became a cattle rancher. Gyles became very successful, and eventually owned two thousand acres of land. He was a member of the Masonic Lodge at Dodge City.

Gyles was married to Catharine Gyles. They had at least five children: Henry, Annie, Rose, Lillie, and John. Gyles died in 1925.