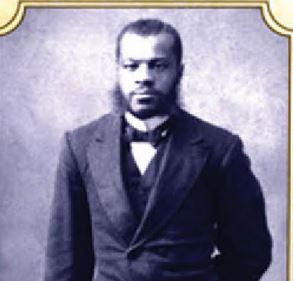 William Sanders Scarborough, a graduate of Oberlin College, is a prominent figure in the history of classical literature. He served as a professor of Latin and Greek at Wilberforce University and penned a popular textbook titled "First Lessons in Greek." Born to an enslaved mother and a black father, William also often voiced against segregation issues and led the Afro-American League of Ohio. Scarborough was the president of Wilberforce University for 12 years.