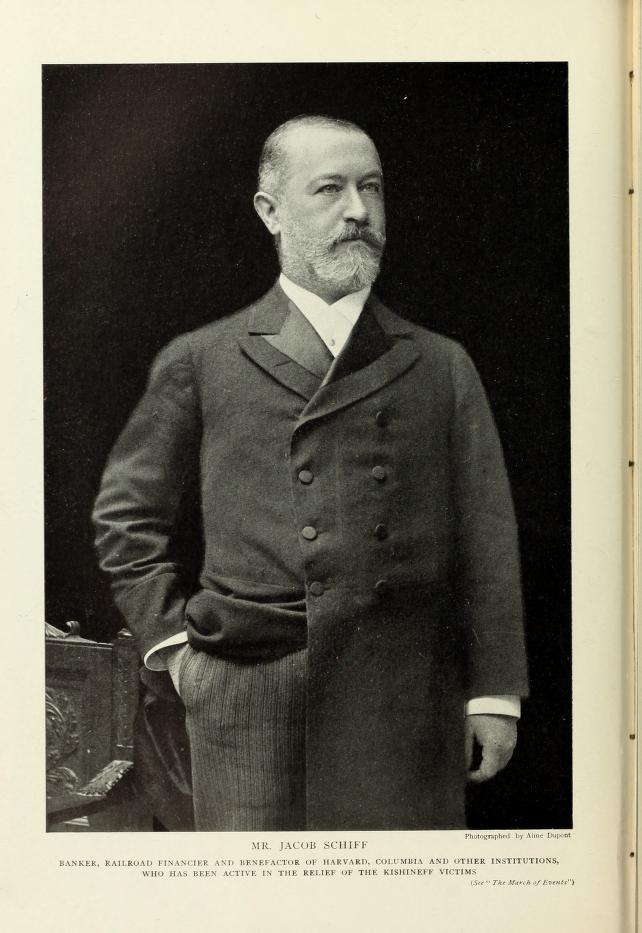 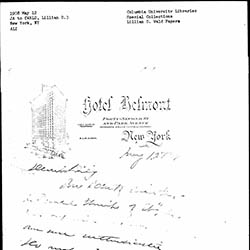 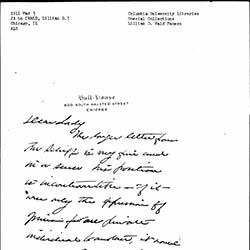 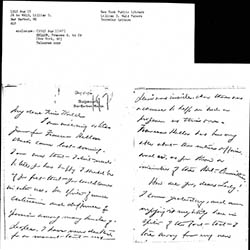 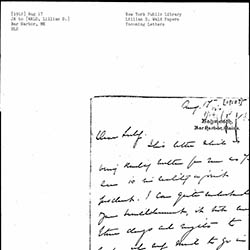 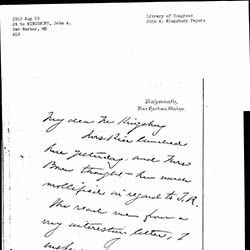 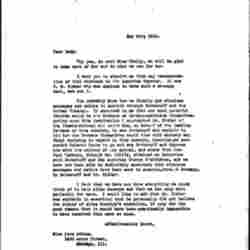 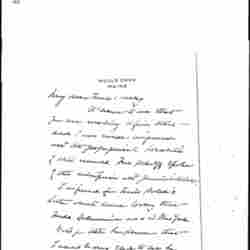 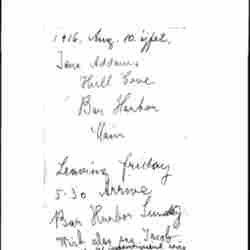 Jacob Schiff was born in Germany and emigrated alone to the United States at the age of eighteen. Starting his career as a co-founder of a small company, he quickly became a prominent banking figure. He was the head of Kuhn, Loeb & Co. in 1885 and a member of Chamber of Commerce, among his numerous involvements in the field. Schiff was also involved in philanthropic causes to aid the lives of American Jews. Along with that, he was the director of Great Northern Railroad and is widely known for his contribution to the railroad system to this date.

Schiff married Theresa Loeb in 1875. They had two children: Mortimer and Frieda. Schiff died in 1920,