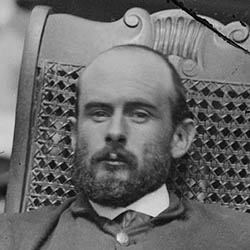 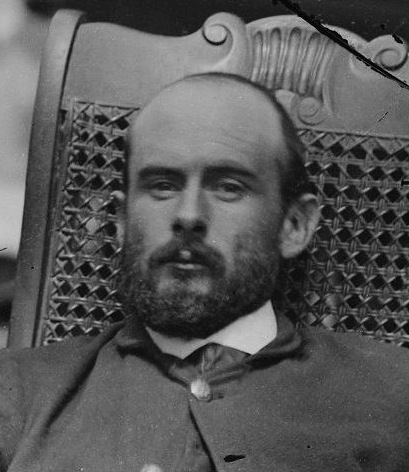 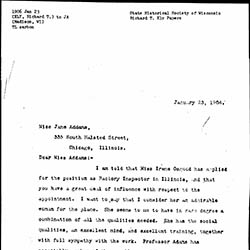 Charles Francis Adams, Jr. was the great-grandson of President John Adams. He was a brevet brigadeer-general in the Union Army during the Civil War. After the war, he became president of the Union Pacific Railroad and headed the Massachusetts Board of Railroad Commisioners. Adams was a member of Harvard University's board of overseers for twenty years, and wrote on the railroads and history. As an author, he was best known for a biography of his father, Charles Francis Adams, Sr, that focused on diplomacy between the United States and England. Adams died in 1915.

Photograph from the Library of Congress Prints & Photographs.