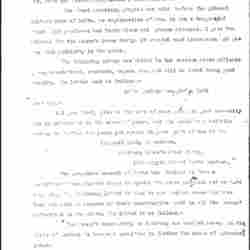 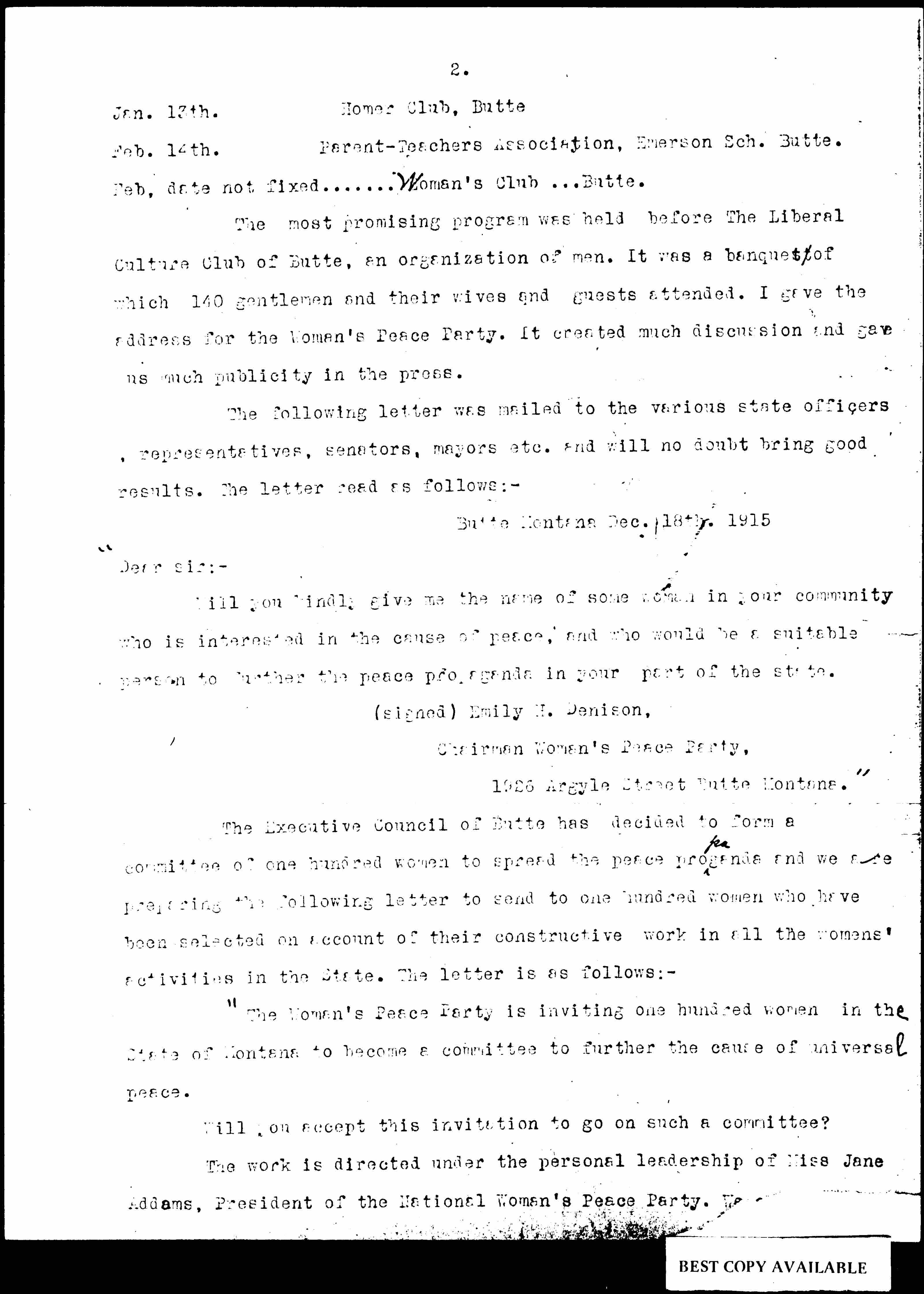 The most promising program was held before The Liberal Culture Club of Butte, an organization of men. It was a banquet of which 140 gentlemen and their wives and guests attended. I gave the address for the Woman's Peace Party. It created much discussion and gave us much publicity in the press.

The following letter was mailed to the various state officers, representatives, senators, mayors etc. and will no doubt bring good results. The letter reads as follows: --

Will you kindly give me the name of some woman in your community who is interested in the cause of peace, and who would be a suitable person to further the peace propaganda in your part of the state.

The Executive Council of Butte has decided to form a committee of one hundred women to spread the peace propaganda and we are preparing the following letter to send to one hundred women who have been selected on account of their constructive work in all the [women's] activities in the State. The letter is as follows: --

<">The Woman's Peace Party is inviting one hundred women in the State of Montana to become a committee to further the cause of universal peace.

Will you accept this invitation to go to such a committee?

The work is directed under the personal leadership of Miss Jane Addams, President of the National Woman's Peace Party. We [missing page] 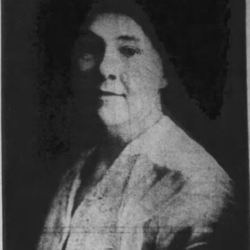 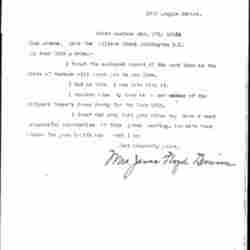