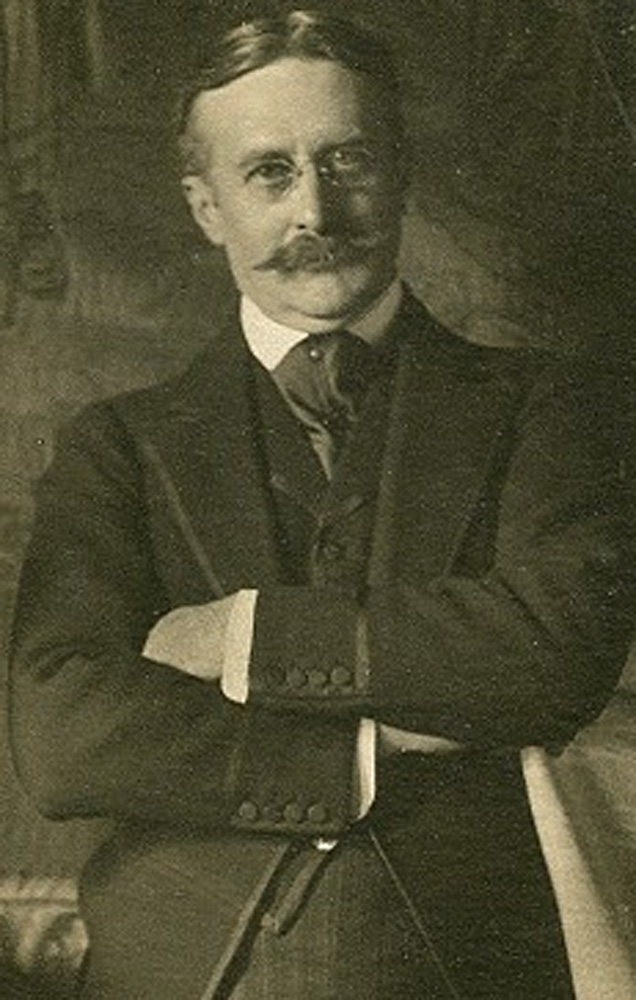 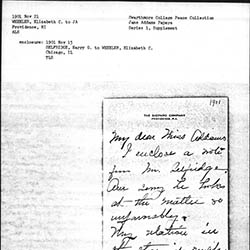 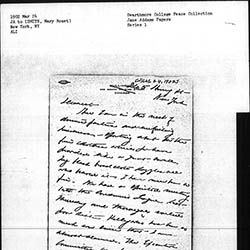 Harry Gordon Selfridge founded the London department store Selfridges. Prior to moving to London, Selfridge worked at Marshall Field's in Chicago. In 1904, Selfridge opened a department store called Harry G. Selfridge and Co. in Chicago, but then sold it two months later to Carson, Pirie and Co. He retired for two years, and in 1906, he went on a trip to London and founded Selfridges. The department store was very fashionable and included restaurants, a library, reading and writing rooms, special reception rooms for French, German, American and "Colonial" customers, a First Aid Room, and a Silence Room. The store did well until the Great Depression, when Selfridge sunk into debt. In 1941 the Selfridges board forced Selfridge out, and in 1951 the store was acquired by the Liverpool-based Lewis's chain of department stores. Selfridge lost his fortune due to his debt and his habit of spending money lavishly.