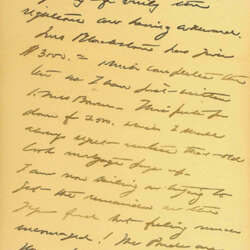 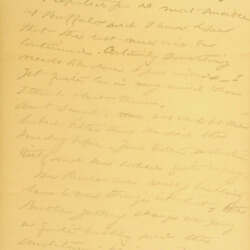 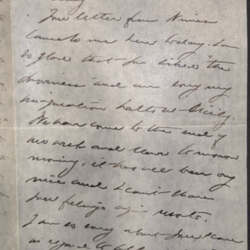 Charles Frederick "Fred" Mather Smith was Mary Rozet Smith's brother. He was Vice President of Bradner Smith & Co, a paper manufacturing business. He and his second wife started the West Orange Country Club in 1915 and he retired to Florida where the couple were well known in society.

Smith married Kathleen McDonald in 1892, but they divorced in 1908, after having been separated for two years. Smith married actress Grace Mills Smith in 1908. They had three children, Grace, Charles, and Rebecca. He died in 1941.