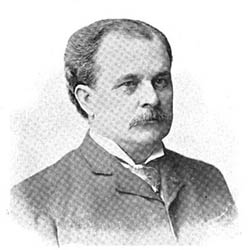 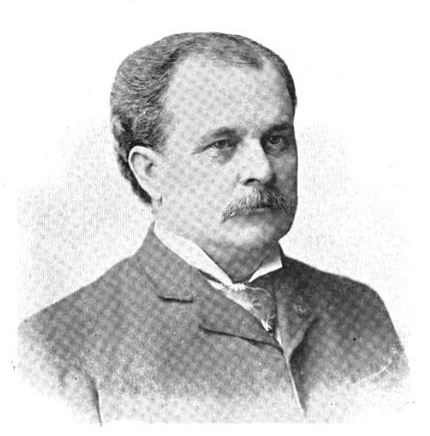 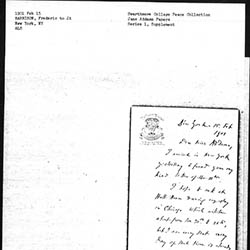 Eugene Cary was a lawyer, judge, insurance executive, and general manager of the German-American Insurance Company of New York. Cary served as judge of Sheboygan County in Wisconsin when he was 22 years old, and later served as a captain in the Civil War. He practiced law after the war in Tennessee, serving as a circuit court judge and a one-term state senator. Cary began insurance work with Aetna Insurance in Tennessee, and in 1871 moved to Chicago to work for the Imperial Insurance Company. He ran for mayor of Chicago in 1883, winning a majority, but was disqualified when a ballot box was stolen. Cary died suddenly in St. Louis in 1904 after giving a speech at a banquet.

Image from The Compiler, Portraits and Biographies of the Fire Underwriters of the City of Chicago Chicago (Ill.), 1895, pp. 18-19.