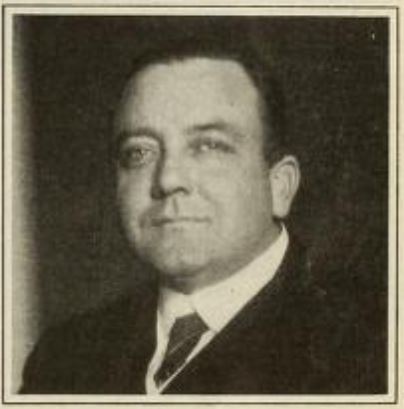 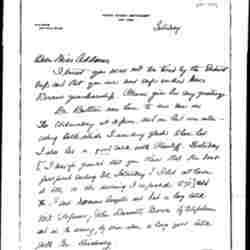 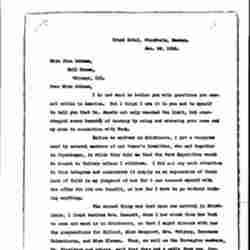 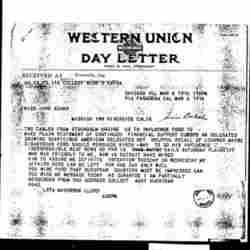 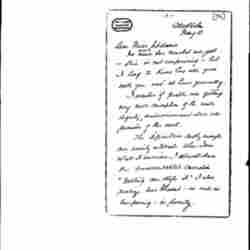 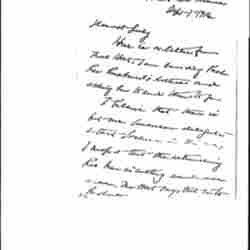 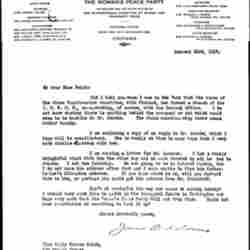 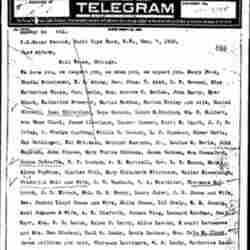 Gaston Plantiff was a salesman who worked for the Ford Motor Company. Plantiff met Henry Ford while he was a sales associate selling bicycles in John Wanamaker's department store, and hired him. Plantiff became the manager of Ford's New York sales office. Plantiff accompanied Ford on the Peace Ship at the end of 1915. Plantiff retired from the Ford Motor Company in 1929 due to poor health, but remained friends with Ford and his family.

Plantiff met Ellen S. Kaae while in Europe with the Peace Ship. They were married in 1916. They had one child, Mary. Gaston Plantiff died in 1934.