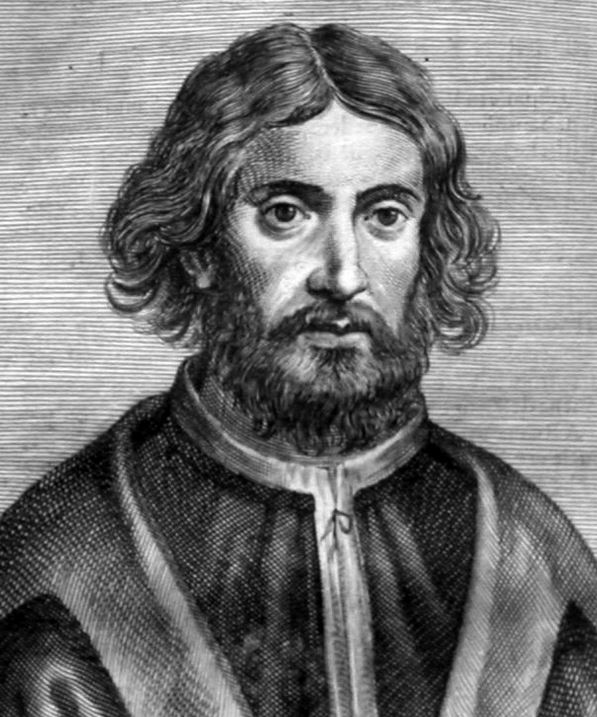 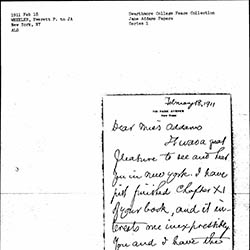 Palma Vecchio was born Jacopo Negretti in Serina Alta, Lombardy region of Italy. Vecchio was associated with the Venetian school, a collective of artists that were influenced by both Byzantine art and the artwork of the Florentine Renaissance. Vecchio often painted religious imagery. He was known for the popularization of sacra conversazione and his portraits of women. His more famous paintings include a rendition of the Last Supper and the St. Barbara polyptych. More secular works include Young Woman in Profile and Portrait of a Poet. A woman who frequently posed for the artist, named Violante, was supposedly Vecchio's daughter, although it was never confirmed. Palma Vecchio died in 1528.