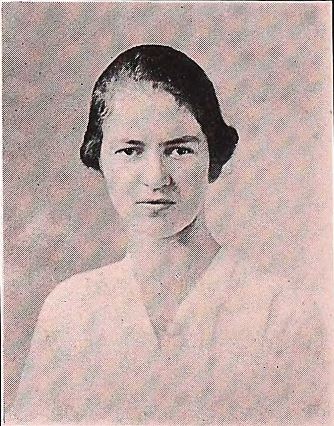 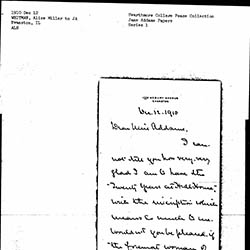 Sarah Whitman Henderson, also called "Sally" by her family, graduated from Smith College in 1918. Whitman served as a nurse in New York City and during the First World War. She later moved to Cincinnati, OH.

In 1922, she married Howard Henderson, and the couple had four children: Helen, Howard, Sylvia, and Carol. Henderson died in 1965.