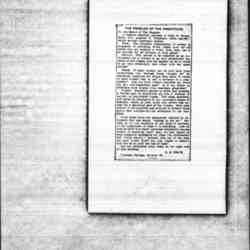 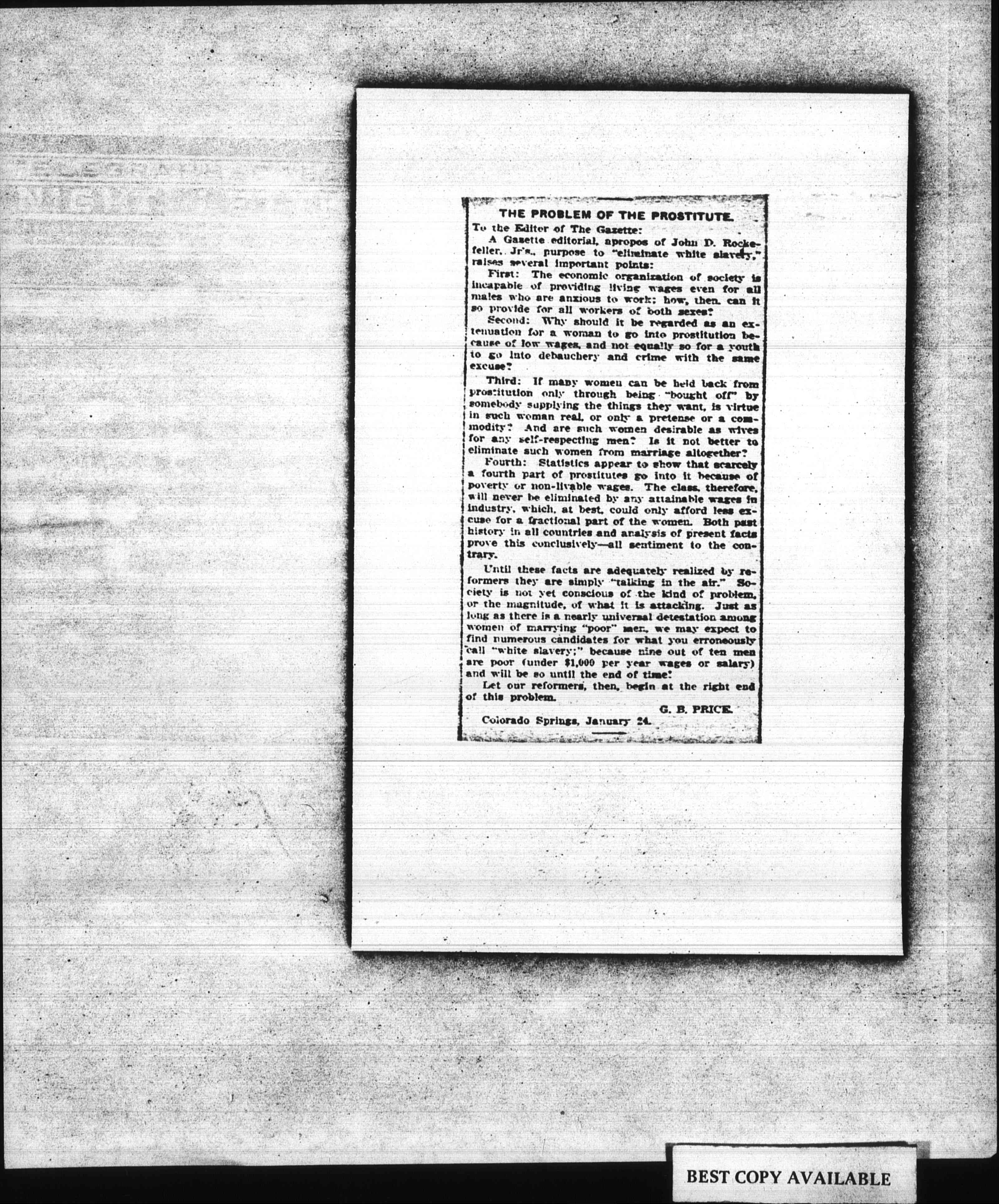 THE PROBLEM OF THE PROSTITUTE.

To the Editor of The Gazette:

First: The economic organization of society is incapable of providing living wages even for all males who are anxious to work; how, then, can it so provide for all workers of both sexes?

Second: Why should it be regarded as an extenuation for a woman to go into prostitution because of low wages, and not equally so for a youth to go into debauchery and crime with the same excuse?

Third: If many women can be held back from prostitution only through being "bought off" by someone supplying the things they want, is virtue in such woman real, or only a pretense or a commodity? And are such women desirable as wives for any self-respecting men? Is it not better to eliminate such women from marriage altogether?

Fourth: Statistics appear to show that scarcely a fourth part of prostitutes go into it because of poverty or non-livable wages. The class, therefore, will never be eliminated by any attainable wages in industry, which, at best, could only afford less excuse for a fractional part of the women. Both past history in all countries and analysis of present facts prove this conclusively -- all sentiment to the contrary.

Until these facts are adequately realized by reformers they are simply "talking to the air." Society is not yet conscious of the kind of problem, or the magnitude, of what it is attacking. Just as long as there is a nearly universal detestation among women of marrying "poor" men, we may expect to find numerous candidates for what you erroneously call "white slavery;" because nine out of ten men are poor (under $1,000 per year wages or salary) and will be so until the end of time!

Let our reformers, then, begin at the right end of this problem. 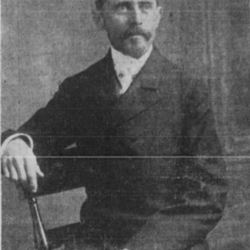 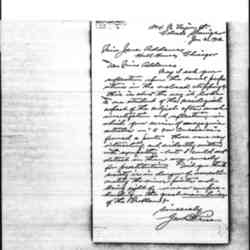 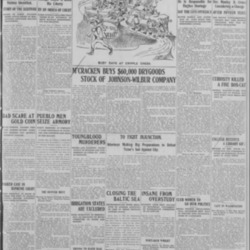 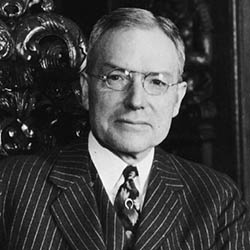 The article attempts to debunk some common misconceptions regarding prostitution.

This was likely published in the Colorado Springs Gazette between January 24 and January 31, 1913.